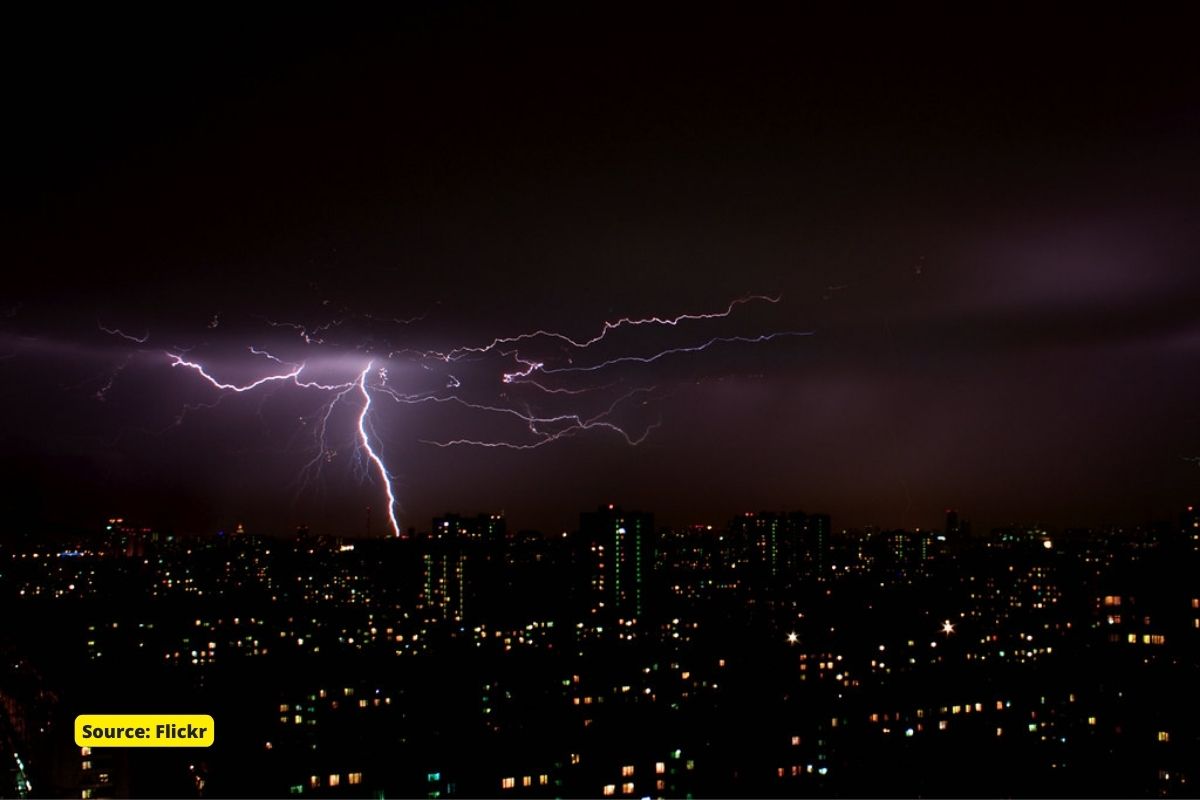 In 2022, there was an increase in the number of natural disasters due to extreme weather in India. There was a huge increase in lightning incidents and more than 900 people were killed.

According to government figures released on Wednesday, 907 people died in India due to lightning strikes in 2022. This is the highest number in three years. Scientists say natural disasters have increased due to climate change and more people are dying.

For the month of November, 2,183 people had lost their lives as a result of these events. This is the highest since 2019 when 3,017 people died in natural calamities.

There has been a rise in temperature in India during the monsoon this century and scientists say that incidents of heat waves in India will increase further in the coming years. India is the third most carbon-polluting country in the world. However, in terms of per capita emissions, India ranks very low in the world.

This year, India saw the hottest March in a hundred years. The temperature was also extreme in April and May and scientists blamed climate change for this.

While the rest of India battled the scorching heat, floods wreaked havoc in the northeastern states. According to the Assam State Disaster Management Authority (ASDMA), more than two lakh people in 24 districts of the state were affected by the floods. A large number of people lost their lives due to heavy rain in Chennai and Mumbai in a single day. This year, Bangalore also suffered a terrible flood, which occurred due to heavy rains in a single day.

Deaths due to heat waves

The World Health Organization says that between 1998 and 2017, 1,66,000 people worldwide died due to heat waves. Between 2030 and 2050, climate change is expected to cause about 250,000 additional deaths per year from malnutrition, malaria, diarrhoea and heat stress.

According to the report, more than 40 per cent of India’s population will face water scarcity by 2050. And at the same time, the country’s coastal areas, including big cities like Mumbai, will be affected by rising sea levels. There will be more flooding in the Ganga and Brahmaputra river basins and at the same time, agricultural production will also fall due to drought and water scarcity.