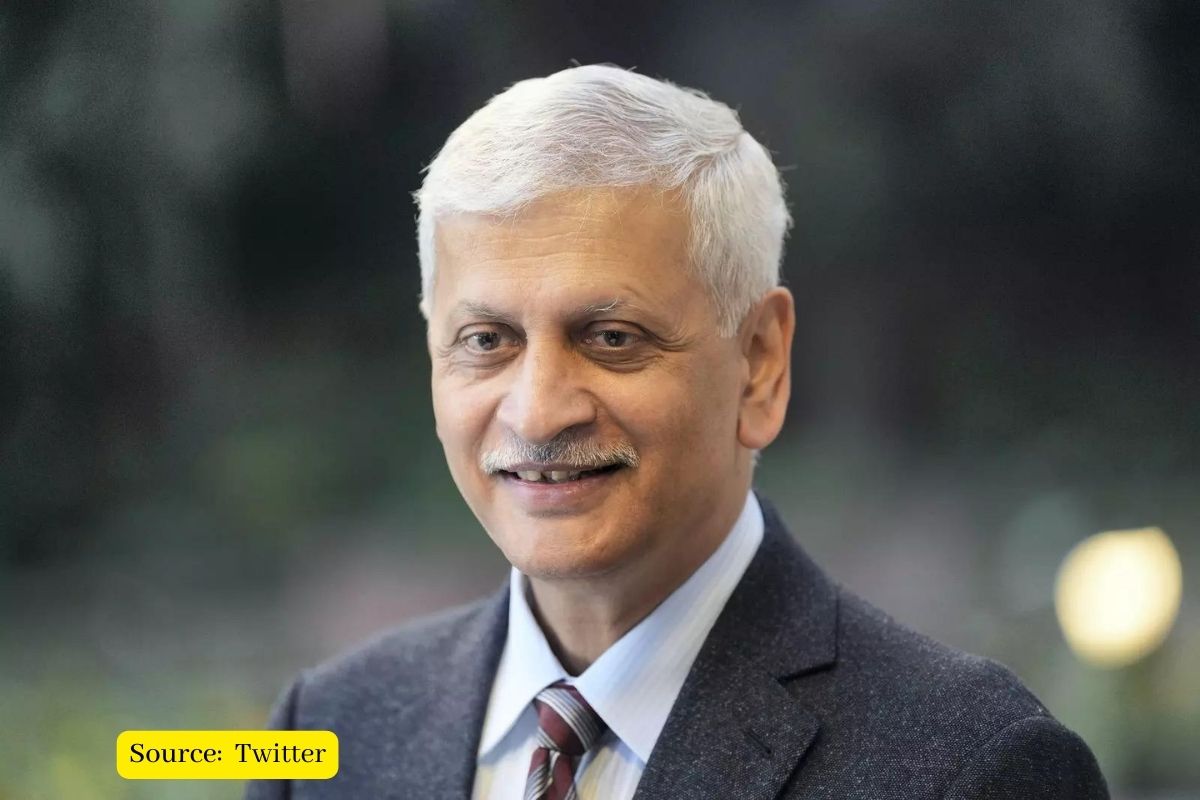 More than a month after his retirement, former Chief Justice of India UU Lalit has a support staff of 28 for the smooth running of his home and residential office.

A Times of India report claims that when Justice Uday Umesh Lalit (UU Lalit) was the country’s Chief Justice, more than 40 laborers and support staff were stationed at his residence. About a month and a half after his retirement, he still has about 28 support staff. If you look at the employee statistics posted at the residence by a person holding constitutional office, it’s like a record.

“Previous CJIs, on average, had 12-15 support staff at the official residence and after retirement, they retained only two or three. These support staffs were provided by the SC if the retired CJI remained in Delhi, or interested HCs if they decided to return to their state of origin,” reported TOI, citing sources.

Judge UU Lalit has been the 49th Chief Justice of the country. His tenure was only 74 days. He assumed this responsibility on August 27, 2022. He retired on November 8, 2022.

During this time, more than 40 support staff members were deployed to his official residence at 19, Akbar Road. If his tenure had been longer, it is possible that this number would have been much higher.

It has been almost a month and a half since his retirement. Judge Lalit is reportedly staying at his residence on Akbar Road. There are still 28 orderlies and support staff deployed. These are the workers who were appointed by the Supreme Court for cleaning and other jobs.