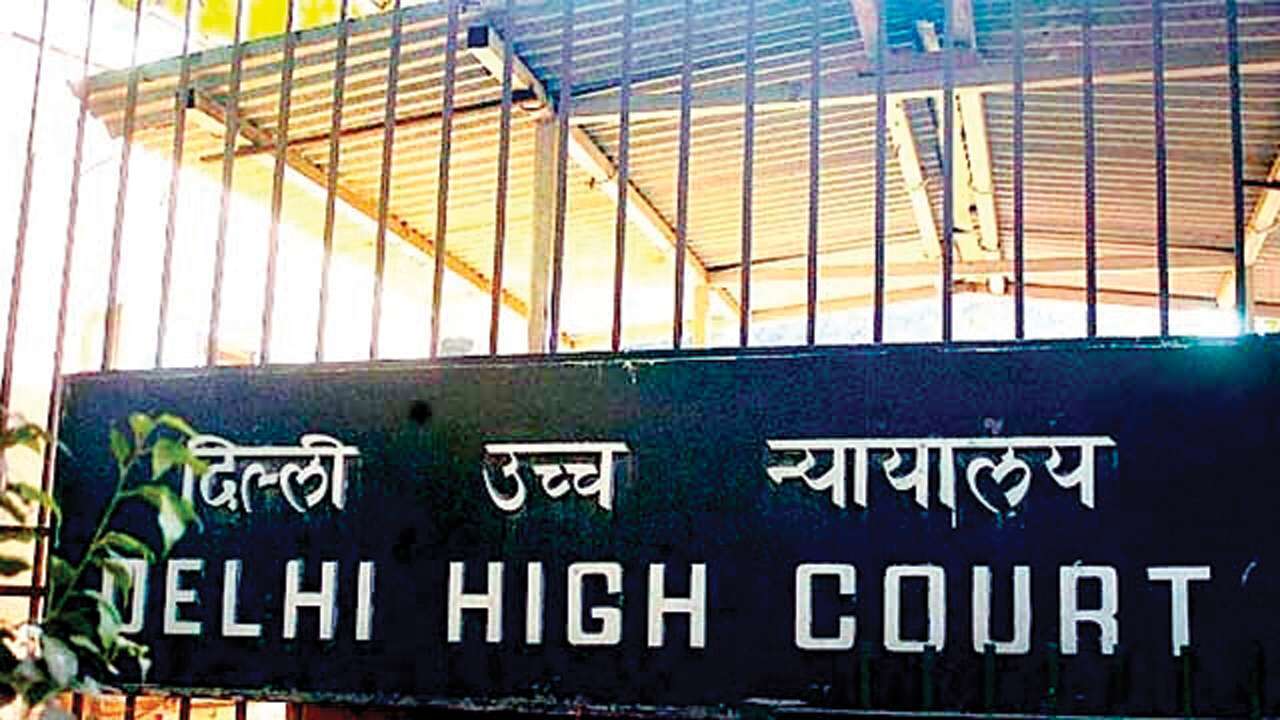 Amidst the uncontrolled pace of Corona in the capital Delhi, the Delhi High Court on Tuesday asked the Kejriwal government to take strict action against black marketing of oxygen as well as Remdesivir and other medical supplies.

The High Court strongly criticized the government saying that your system has collapsed and stern steps should be taken to ensure that medical oxygen which comes at the least cost, due to black marketing or hoarding of several thousand or lakhs of rupees.

A bench of Justices Vipin Sanghi and Justice Rekha Palli, while hearing a petition filed by hospitals in respect of shortage of essential medicines like oxygen and Remdesivir, said that the Delhi government was not able to deal with the growing cases.

The High Court told the Delhi government, “Your system has failed. Black marketing of oxygen is still going on. How are people buying oxygen? There is massive hoarding and you are not taking action.”

On the rising cases of Corona, the High Court said, “There is a big jump in cases. You are not able to deal with it.”

Earlier, the High Court asked the Center and the AAP government that when covid-19 patients are being widely advised to take Remdesivir medicine, then why is there a shortage in the capital?

When the Central Government told that Remdesivir can be consumed only in hospitals, the court said that when the hospitals do not have oxygen and beds available for covid-19 patients, how will they get this medicine.