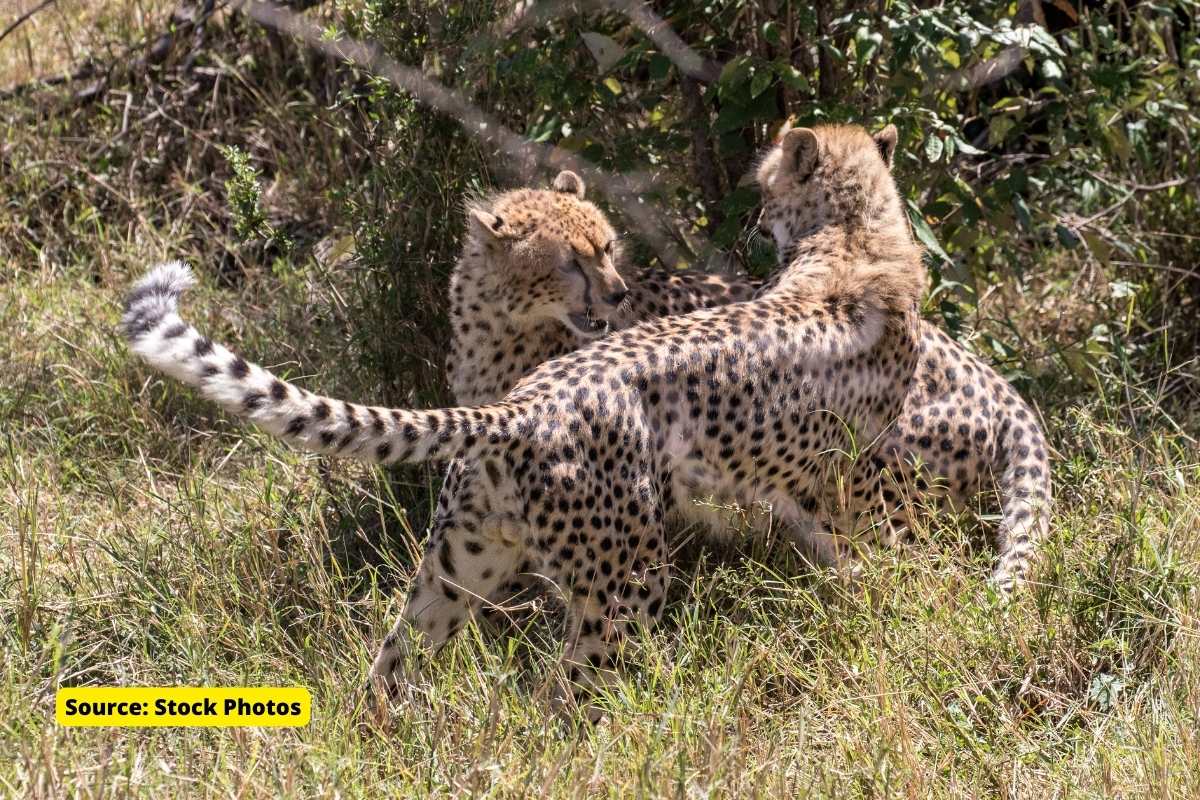 The condition of one of the newly introduced female cheetahs in Kuno National Park in Madhya Pradesh’s Sheopur district on 17 September 2022 remains serious. She is undergoing treatment with veterinarians and has been kept in quarantine for the time being.

On January 23, Sasha, one of the female cheetahs, showed signs of fatigue and weakness, after which she was tranquillized and transferred to the quarantine compound for treatment.

State chief wildlife warden J.S. Chauhan said that “About four days ago, we found out that Sasha was not as fit as the others and was showing signs of dehydration. We immediately moved her to the quarantine bombs to isolate her and keep her under constant observation while she started treating her”.

The female cheetah, Sasha, suffers from dehydration and kidney disease.

Sources on condition of anonymity told Down To Earth “This is not an infection, her kidneys are failing. This sometimes happens with cheetahs and their organs stop working. Although he is on fluids, his chances of survival are very low”.

Sasha is three years old and one of eight cheetahs brought from Namibia and released in Kuno on September 17 last year, as part of India’s cheetah reintroduction programme. In the first few days, all the cheetahs were kept under observation in quarantine.

They were released into larger game enclosures in November. Since then, the cheetahs have hunted alone and have shown signs of adjusting to their new home.

Sasha was brought to India last year as part of the first batch of cheetahs in the world’s first intercontinental translocation of big cats.