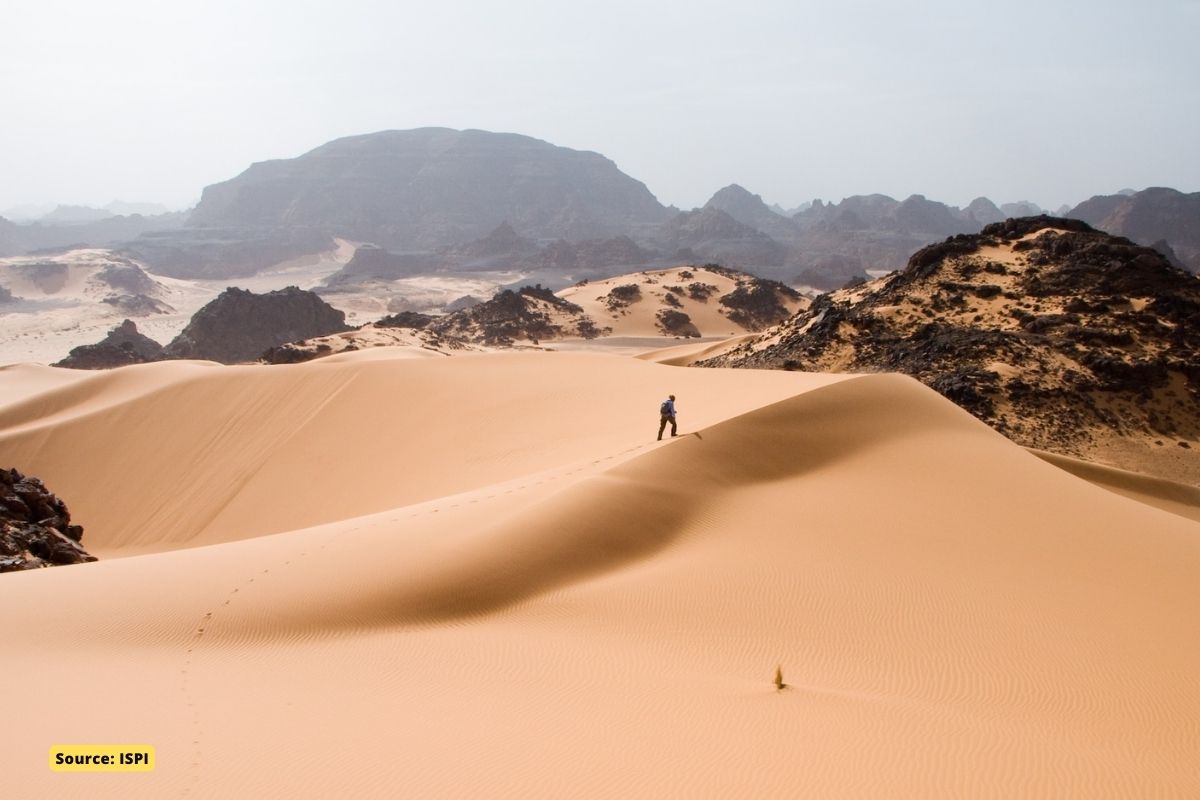 The temperatures that are registered in the world are getting higher, changing the ecosystems and the biodiversity of the countries. Among the most affected are those nations located in Central Asia, as a recent climate assessment revealed that in the last 35 years temperatures have increased throughout Central Asia, mainly in China, Uzbekistan and Kyrgyzstan.

This area of ​​Asia is highly vulnerable to the effects of climate change, mainly because more than 60% of the territory has a dry climate with infrequent rains. Given the increase in temperature, in these places, the water available for plants and other organisms is scarce and, due to the increase in climate, the evaporation of water in the soil increases and the risk of drought increases.

And although it is known that this is a region vulnerable to the effects of climate change, it was not known precisely which countries were the most affected. To better understand the situation, Qi Hu, an Earth and climate scientist at the University of Nebraska, and Zihang Han, a climatologist at Lanzhou University, analyzed precipitation and air temperature data from 1960 to 2020.

Using the data, the researchers managed to divide Central Asia into 11 climate types. The results were published in Geophysical Research Letters. Among the scientists’ findings, it is also highlighted that since the late 1980s, “the zone classified as having a desert climate has expanded to the east and has extended northward up to 100 kilometres in northern Uzbekistan and Kyrgyzstan. , in southern Kazakhstan, and around the Junggar Basin, in northwestern China.

Han adds that the adjacent climatic zones have become drier. In some areas, the mean annual temperature was at least 5°C higher between 1990 and 2020 than between 1960 and 1979, with increasingly dry summers and rains mainly during the winter.

As for mountainous areas, the study points out, that the increase in temperature has generated an increase in precipitation, which, instead of falling as snow, falls as rain. An example is what happens in the Tian Shan mountain range, in northwestern China. “Higher temperatures and increased precipitation contribute to high-altitude ice melting, which could explain the unprecedented rate of glacier shrinkage in this range,” Hu told Nature.

This reduced snowfall scenario is alarming, the researchers warn, as lost ice will not be replenished and less meltwater will flow to people and crops in the future. For this reason, they point out, due to the increase in temperatures generated by climate change, deserts will increase. “This phenomenon needs to be better understood and adopted,” the researchers conclude.