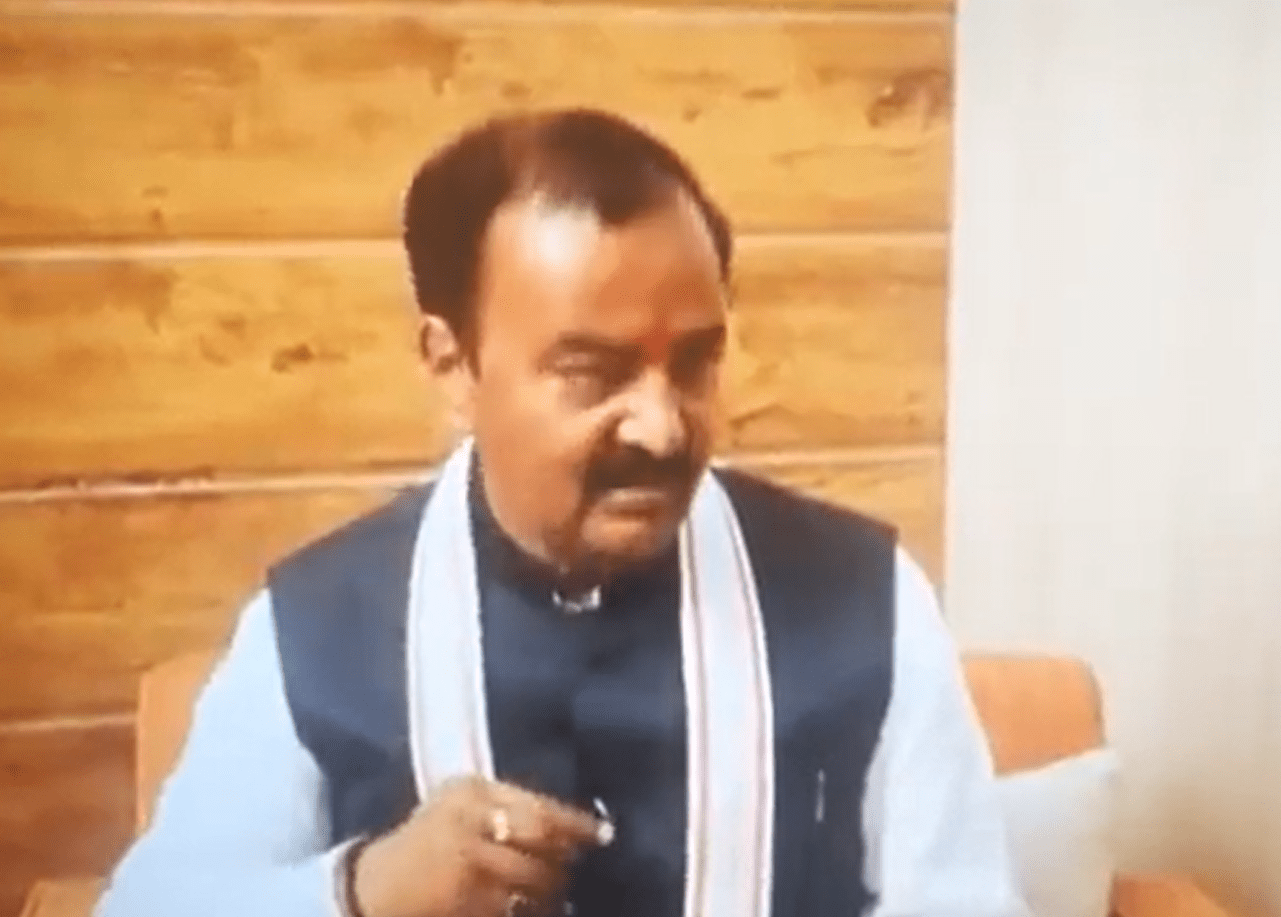 In any case, the BJP does not want to let the social equation deviate from its interests. On 16 January Pappu Patel credited his victory from Sirathu to Keshav Prasad Maurya. Keshav Prasad Maurya on Pappu Patel happily leaving the seat said, “I have assured him and all the workers that Sheetla Prasad Ji will get due respect and there will be no shortage of it. For her dedication and service to the party.

According to the report of The Hindu, he is the Maurya face of the RSS-BJP and is part of the BJP’s strategy in Hindutva politics, which tries to reach out to the non-Yadav OBC community. Swami Prasad Maurya’s identity has been completely different from Keshav Maurya. Swami Prasad Maurya devoted a major part of his political career to the BSP and he calls himself an Ambedkarite. Swami Prasad Maurya has been an attacker on Brahminical ideas.

Maurya’s caste is in the whole of Uttar Pradesh. This caste is known by different names. For example Maurya, Morava, Kushwaha, Shakya, Koiri, Kachi and Saini. All these together constitute 8.5 percent of the total population of Uttar Pradesh. Traditionally their occupation has been farming.

Maurya’s political career began with two consecutive defeats from Allahabad West. But in 2012, he got the victory in Sirathu. After this, in 2014, Maurya was made a candidate by BJP from Phulpur Lok Sabha seat. Maurya, riding on the chariot of Modi’s popularity, got 52 percent votes in Phulpur. Phulpur was considered a stronghold of the Nehru-Gandhi family. From here Nehru became an MP. This was the first time the BJP had won here.

In the 2017 Uttar Pradesh assembly elections, BJP had entered the fray without any CM face. Keshav Prasad Maurya’s supporters thought that if BJP won, Maurya would become the Chief Minister. But when the BJP got an absolute majority, the central leadership of the party made Yogi Adityanath the Chief Minister.

He was made Deputy Chief Minister along with Dinesh Sharma to solve the caste equation. Dinesh Sharma is a Brahmin face and he was the Mayor of Lucknow then. Samajwadi Party started questioning BJP that BJP only uses backward castes to gain power.

Akhilesh Yadav started saying that BJP does not want to give the top seats to any OBC in Uttar Pradesh. Recently, Akhilesh had called Keshav Prasad Maurya ‘Deputy Chief Minister with stool’.