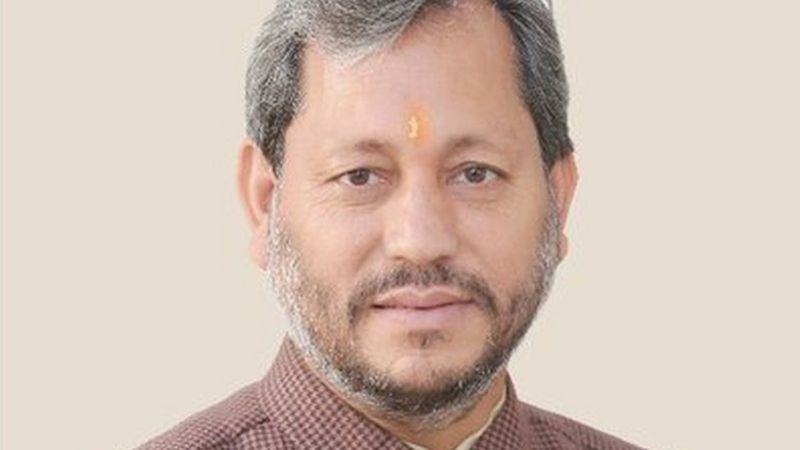 The new Chief Minister of Uttarakhand Tirath Singh Rawat is in the discussion due to conflicting statements rather than his work. After ‘torn jeans’, now a new statement has come out of him.

He said that the poor families who were worried about the ration during the Corona period, if they wanted more ration being distributed by the Central Government, then they should have produced 20 children.

During a program in Ramnagar in the state, Tirath Singh Rawat said, “Every household was given 5 kg of ration. Those who had 10 (in one house) were given 50 kg, 20 then a quintal of ration was given. Some got jealous. That 2 people got 10 kilos and 20 people got a quintal. How was it jealous? When the time was there, why did you produce 2, why didn’t you produce 20? “

After reaching Corona in India, when there was a strict lockdown in the country, the economy was in trouble and crores of people had to face hunger crisis. In view of this, the Center had distributed rations under the PM Garib Kalyan Yojana and five kilograms of grain and one kilo of pulses were being given per person per household.

He said, “India is doing a better job in dealing with the Corona crisis than other countries, while the US, which has enslaved us for 200 years and ruled the world, is struggling at the present time.”

Earlier too, Tirath Singh Rawat gave a controversial statement about the dress of women. He said that it is surprising to see women in torn jeans.

His statement received a lot of criticism. After which he said that if anyone has felt bad about his talk, then he wants to apologize.