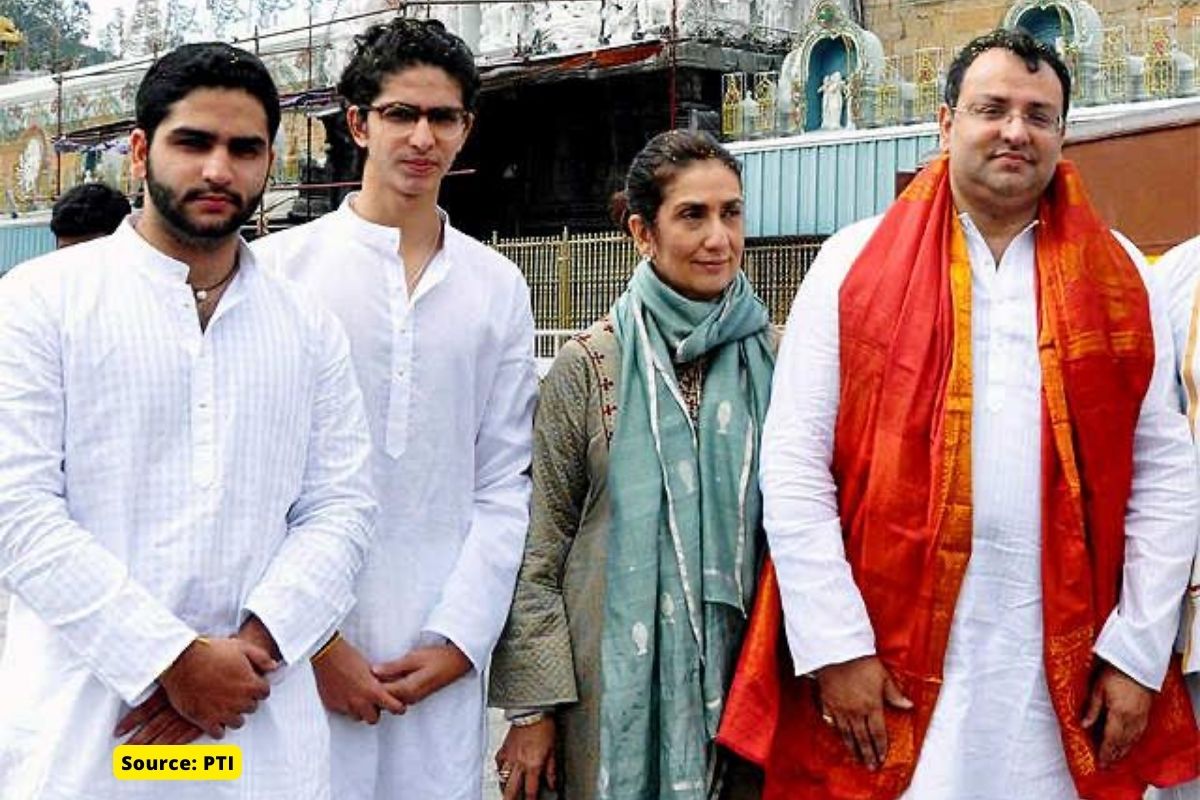 Question of succession in the Shapoorji Pallonji group is coming to the fore after tragic Demise of group head Cyrus Mistry. He is survived by his two sons, Firoz Mistry and Zahan Mistry to continue his legacy. But Zahan and Firoz are very young to enter into business and right now SP group is in the hands of Pallonji’s eldest son Shapoor Mistry. But the question remians who will take charge of responsibilities that Cyrus Mistry was handling in the SP Group.

The net worth of SP Group is around $30 billion.

The Shapoorji Group has been headed by Pallonji’s eldest son and Cyrus’ elder brother Shapoor Mistry since Cyrus Mistry was made the chairman of the Tata Group.

Cyrus Mistry has little interference in the family business. In the year 2019, several major changes were made at the management level in the company in which Shapoor Mistry’s son Pallon, aged 26, was included in the board of the holding group. Also his daughter Tanya was given the responsibility of CSR of the group.

A new generation has arrived in the SP Group, who is responsible for the digitization of the company.

After the death of Cyrus Mistry, there is still suspense on when both his sons will enter the company.

Cyrus Mistry was killed in a road accident in Palghar on Sunday afternoon after the Mercedes he was travelling in collided with a dividing wall. The accident of the business tycoon, who was the youngest son of the late Indian billionaire and construction tycoon Pallonji Mistry, took place when he was travelling from Ahmedabad to Mumbai.

Cyrus Mistry’s shock ouster in 2016 set off a very public battle in the courts and boardrooms for years. The Supreme Court ruled in 2021 that Cyrus’ removal was legal and also upheld Tata Sons’ rules on minority shareholder rights.