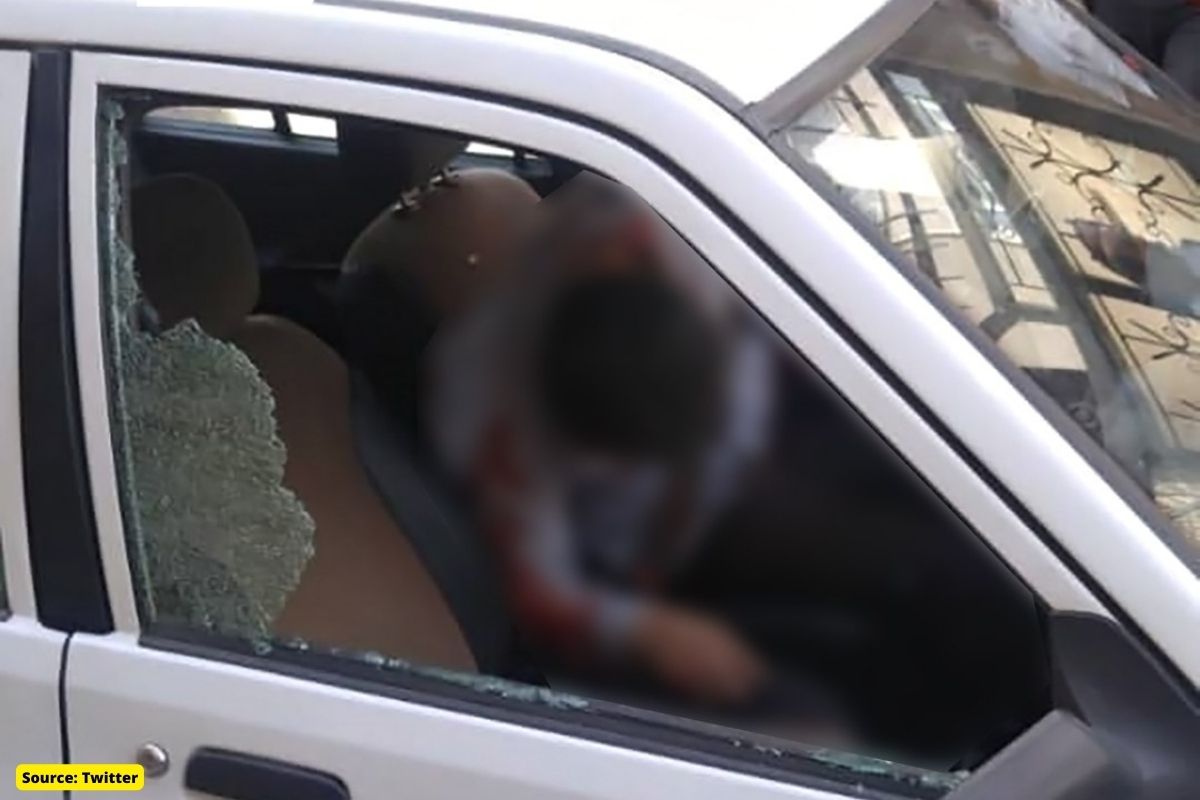 Attackers on motorbikes shot and killed the Quds Force member Hassan Sayad Khodayari outside his home on Mojahedin Eslam Street in the Iranian capital, according to Iranian reports. Iranian authorities are looking for the attackers.

The IRGC called the assassination a “criminal terrorist act of the counter-revolution and elements of global arrogance (a term often used to refer to the United States and Israel)”.

Shortly after the assassination, the IRGC claimed to have arrested a “thug network” associated with the Mossad without providing further details.

The Iranian Revolutionary Guard Corps, known in Iran as Pasdaran, was established in April 1979 shortly after the Islamic Revolution and the overthrow of Iran’s pro-Western monarch, Mohammad Reza Shah Pahlavi.

The primary mission of the IRGC, as mandated by the late Supreme Leader Ayatollah Khomeini, is to protect the Islamic system and revolutionary values ​​in the country.

“In principle, the Iranian state could eventually reform itself outside the boundaries envisioned by that revolution, despite Khomeini’s many constitutional guarantees, to include religious oversight of the elected government,” said Brad Batty, a former adviser to the US military. analyst. In practice, the IRGC is there to ensure that this never happens. The people of Iran may want what they want, but they are supposed to live in terror of the IRGC.”

1 thought on “Who was Iranian IRGC Colonel Hassan Sayad Khodayari killed in Tehran?”