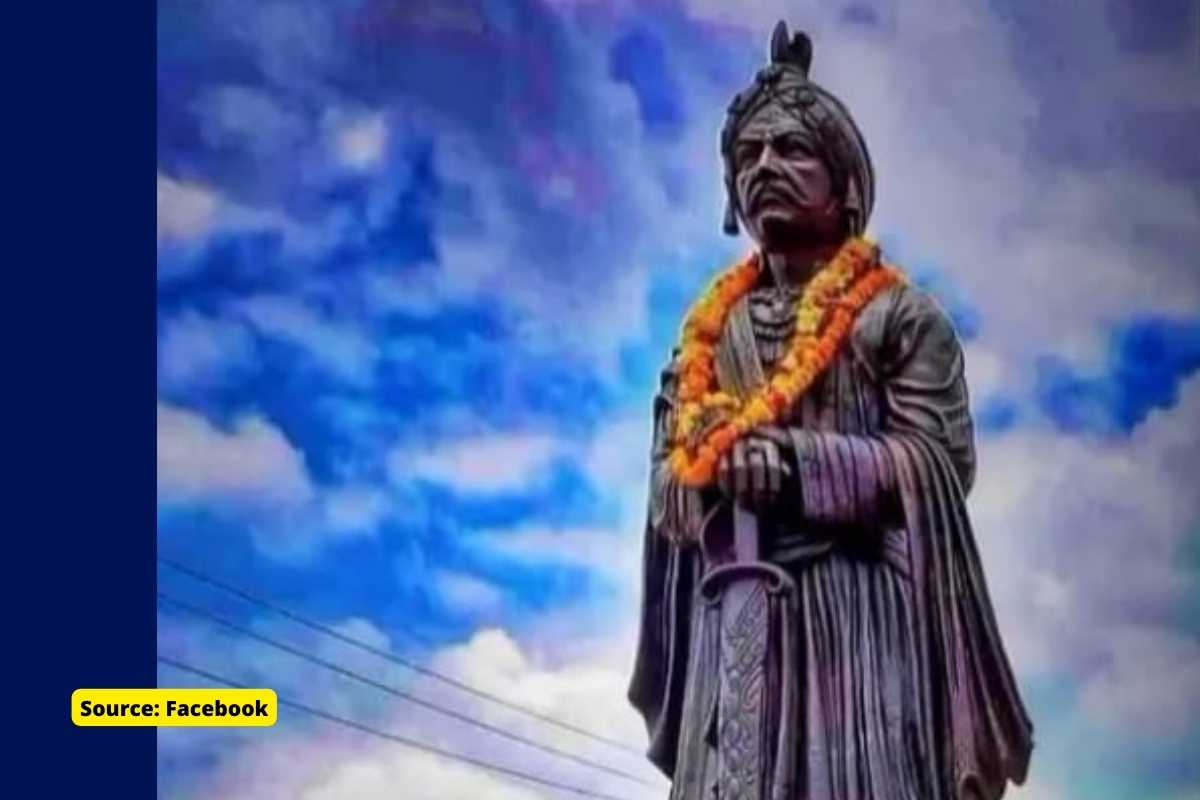 The Rajput Kshatriya Samaj opposed this. The two communities Gurjars and Rajputs came face to face with each other. From here the dispute started regarding the caste of Emperor Mihir Bhoj.

Who was Samrat Mihir Bhoj?

There is a dispute between the Gurjar society and the Rajputs regarding the caste of Emperor Mahir Bhoj. Both the communities are engaged in claiming Mihir Bhoj as their own.

The Gurjar community claims that Gurjar has always been written in front of the name of Mihir Bhoj. The Arab traveler Suleiman, who visited India in 851 AD, called him Gurjar king and his country as Gurjar country.

Gurjars say that Kshatriya is not a caste. Kshatriya is a varna, which includes all castes like Jats, Gurjars, Rajput Ahirs (Yadavs), Marathas etc.

At the same time, the Kshatriya Mahasabha claims that the Rajput era has been in all the documents of India from 700 AD to 1200 AD. During this time there was also the rule of Emperor Mihir Bhoj Pratihara dynasty.

They also claim that Gurjar is not a caste, the entire state was known before the name ‘Gurjar Pradesh’.

Foreign citizens who came to India, have kept the pages of history, in which in the Gurjara Pratihar dynasty, Gurjar means place, not caste.

Most people believe that this dispute is meaningless. However this matter is pending Madhya Pradesh High court.