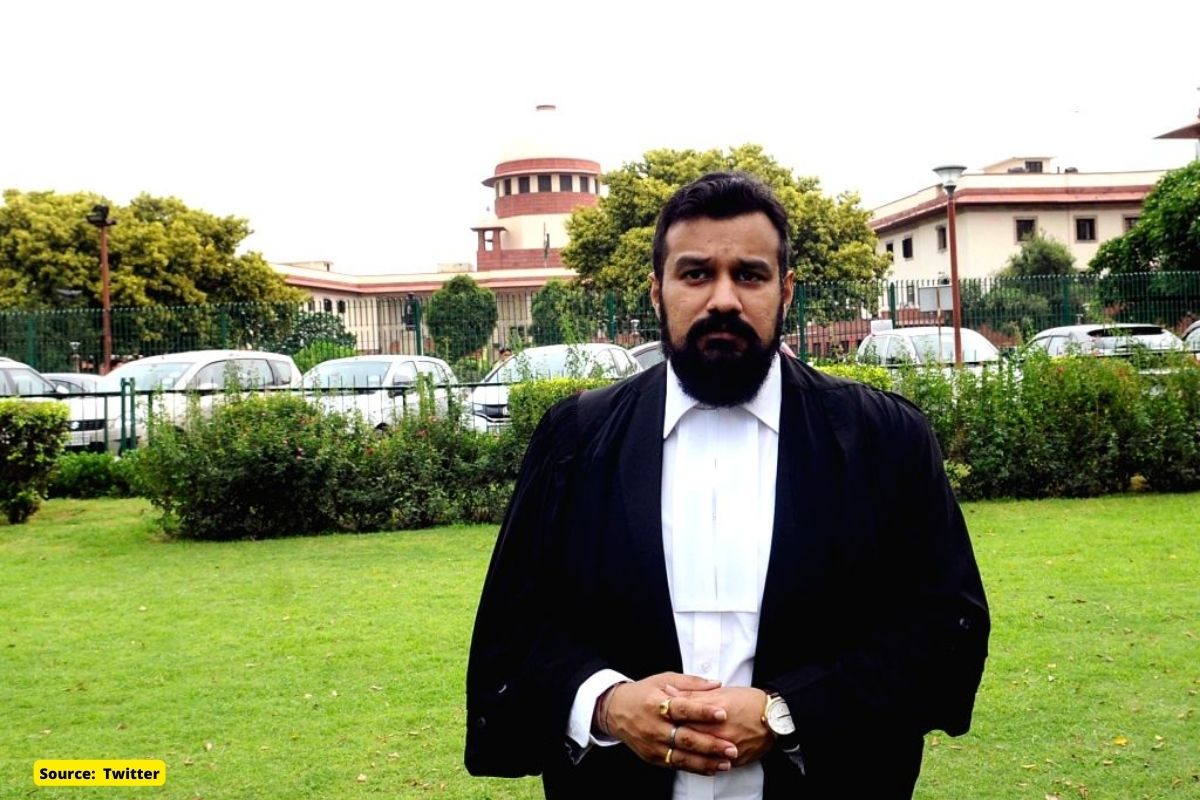 On Thursday, the Supreme Court ordered the Varanasi magistrate court to “strictly desist” from taking further proceedings in the lawsuit brought by Hindu devotees alleging the existence of a Shivalinga on the premises of the Gyanvapi Mosque, as the high court decided to examine the topic on Friday at 3:00 p.m.

The Supreme Court recorded a guarantee from Vishnu Shankar Jain, a lawyer for the devout Hindus in the court of the first instance.

The matter was due to be heard Thursday, but Jain told the bench of Judges D.Y. Chandrachud, Surya Kant and P.S. Narasimha that the main lawyer representing the plaintiffs (Hindu) was hospitalized and requested an adjournment until Friday.

After hearing both parties, the high court made the following order: “The proceedings have been mentioned by Mr. Vishnu Shankar Jain, a learned lawyer….

“Mr. Jain states that the learned lawyer who has been briefed to appear in this proceeding is unwell today and therefore unable to remain present. He has asked the Court to deal with the matter tomorrow.

Who is Vishnu Shankar Jain

Vishnu Jain is the son of senior Supreme Court advocate Harishankar Jain. Jain, who represented the Hindu Mahasabha in the Ramjanmabhoomi-Babri Masjid case, is a litigator or attorney in at least 12 cases involving Hindu/Jain deities.

Vishnu Shankar Jain is also a spokesman for the Hindu Justice Front. He began his practice in the case of Sri Rama Janmabhumi in Ayodhya, challenging the 2010 verdict of the High Court of Allahabad.

Advocate Vishnu Jain, representing the Hindu side last year said that the number of disputed mosques and monuments across India at around 50, a 35-year-old Supreme Court lawyer, has also written several petitions calling for the demolition of mosques.

Jain said his “mission” is to challenge the legitimacy of the disputed mosques because he believes that many Islamic houses of worship were built by “demolishing” Hindu temples. The recent petitions by the Delhi-based lawyer are based on the findings of Jadunath Sarkar, a prominent Indian historian of the 20th century.

Vishnu Shankar Jain never forgets to mention that he and his family, especially his father, feel happy to have been able to do the work they do. There are as many as 102 cases in which one or both of the father-son duo sided with the Hindus. The oldest case dates back to 1990.