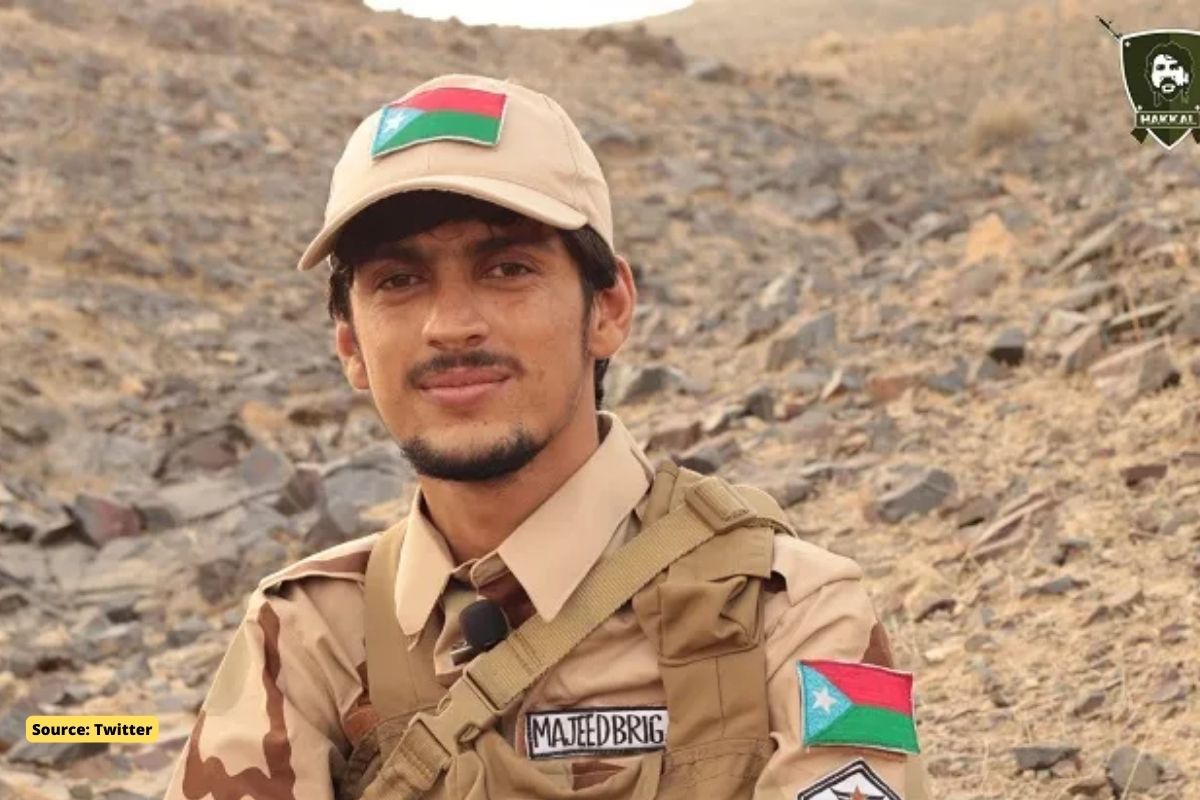 At least four people, including three Chinese teachers, were killed and three others were injured in an explosion on the Karachi campus on Tuesday afternoon. The Majeed Brigade of the Baloch Liberation Army, an extremist Baloch group, claimed responsibility for the attack.

According to BLA spokesman Jeeyand Baloch, the suicide bomber Shari Baloch alias Bramsh, carried out a “self-sacrificing attack on the Chinese” in Karachi earlier today. Among the four killed in the attack were three Chinese nationals.

A BLA spokesman also shared a photo of Shari and said that by using a female suicide bomber, they added a new chapter to the history of the Baloch resistance. At least two women and one man were killed in the blast.

The Majeed Brigade, formed in 2011, re-emerged in February this year after attacks on FC camps in Noshki and Panjgur in Balochistan. But the extremist group is not new, and its operations have intensified over the past few years, focusing mainly on Chinese personnel and facilities operating in Pakistan.

The names of the Majeed Brigade and its martyrs first appeared after the attack, when a car stopped near a house on the road to Arbab Karam Khan on a winter evening in Quetta, after which a powerful explosion was heard. The house belonged to Shafik Mengal, the son of former Federal Minister Nasir Mengal, and the incident occurred on December 30, 2011.

Shafiq Mengal survived the attack, which killed 10 people, including his bodyguards, and injured 23 others. The outlawed Baloch Liberation Army claimed responsibility for the attack, saying it was carried out by a young Darwish martyr from the Majeed Brigade.