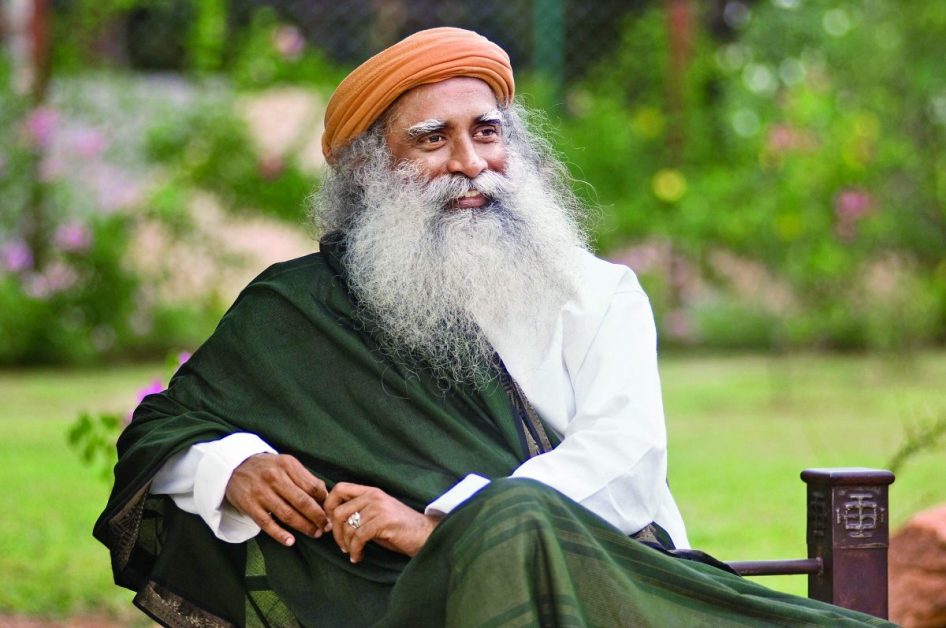 One day, Sadhguru was sitting on a mountain, then suddenly he realized that he had separated from his body and he had expanded into the whole of nature

Ground Report | New Delhi: Jaggi Vasudev aka Sadguru is a propagator of yoga-meditation, he founded Isha Foundation. The foundation works for social interests. The main objective of foundation is to promote Yoga and make it accessible to the people. The followers of Sadhguru consider him to be a person who works to fill the life of people and show them a new direction. The question comes in the minds of many people, who gave knowledge to Sadhguru and who is his mentor?

Jaggi Vasudev who is known worldwide as Sadhguru. He was born on 5 September 1957 in the city of Mysore in the state of Karnataka. Sadhguru was very fond of nature since childhood. He loved nature so much that he would disappear into the forest for a few days and enjoy the winds and go into deep meditation, sitting on the high tree. Jaggi Vasudev started practicing yoga from the age of just 11 years. He got the education of Yoga from Shri Raghavendra Rao.

After that he had such experience again and again. This incident completely changed his life. That is why Jaggi Vasudev decided to dedicate his entire life to share those experiences. After that, he travel for almost 1 year, he made up his mind to share his inner experience and teach Yoga to the people.

One day, Sadhguru was sitting on a mountain, then suddenly he realized that he had separated from his body and he had expanded into the whole of nature. It took him a while to understand the feeling with open eyes on the Chamundi hills of Mysore. He felt bliss during this process.

After that, he had a similar experience again and again for the next few days. Sadhguru felt relaxed in the process. These experiences led to a change in his mindset and lifestyle. He had never experienced such ecstasy. To further increase this enjoyment, he took yoga education from Raghavendra Rao and started doing yoga.

This increased his self-realization and he decided to dedicate his life to the people to share these experiences. It was with this resolve that Sadhguru started the Isha Foundation. At present, Yoga programs are being run by Isha Foundation in many countries including India, including England, Lebanon, United States, Singapore and Australia etc.