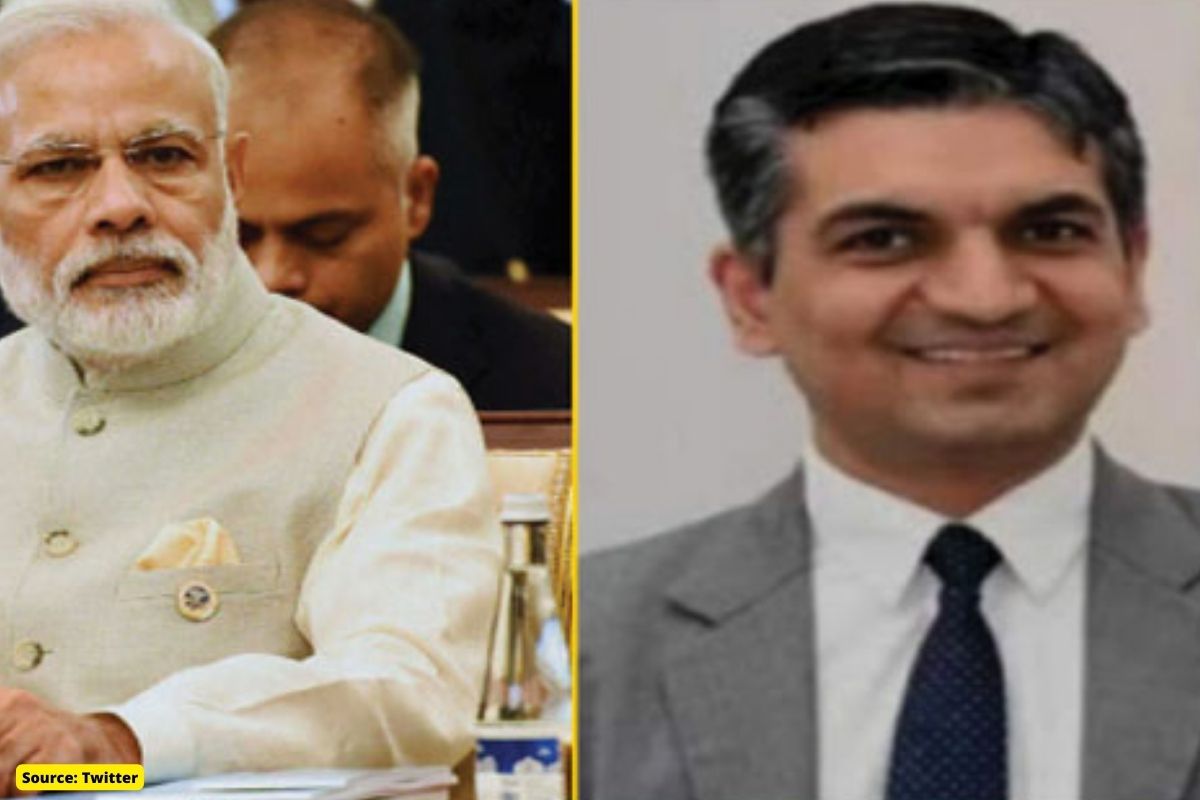 “The Appointments Committee of the Cabinet has approved the proposal for appointment of Vivek Kumar, Indian Foreign Service IFS (2004) as PS to Prime Minister at the Joint Secretary level in the Prime Minister’s Office with pay at level 14 of the pay matrix,” said a release from the Department of Personnel and Training.

A batch IFS officer from 1997, Singla was appointed as Prime Minister’s PS in 2014. After a brief posting at the Indian Embassy in Tel Aviv, Singla returned to India to serve in the PMO. He will now return as an ambassador.

Vivek Kumar is an IFS officer from the 2004 batch, having joined the Prime Minister’s Office as Deputy Secretary in 2014. He completed his B.Tech in chemical engineering from IIT Bombay and has held diplomatic posts in Russia and Australia.