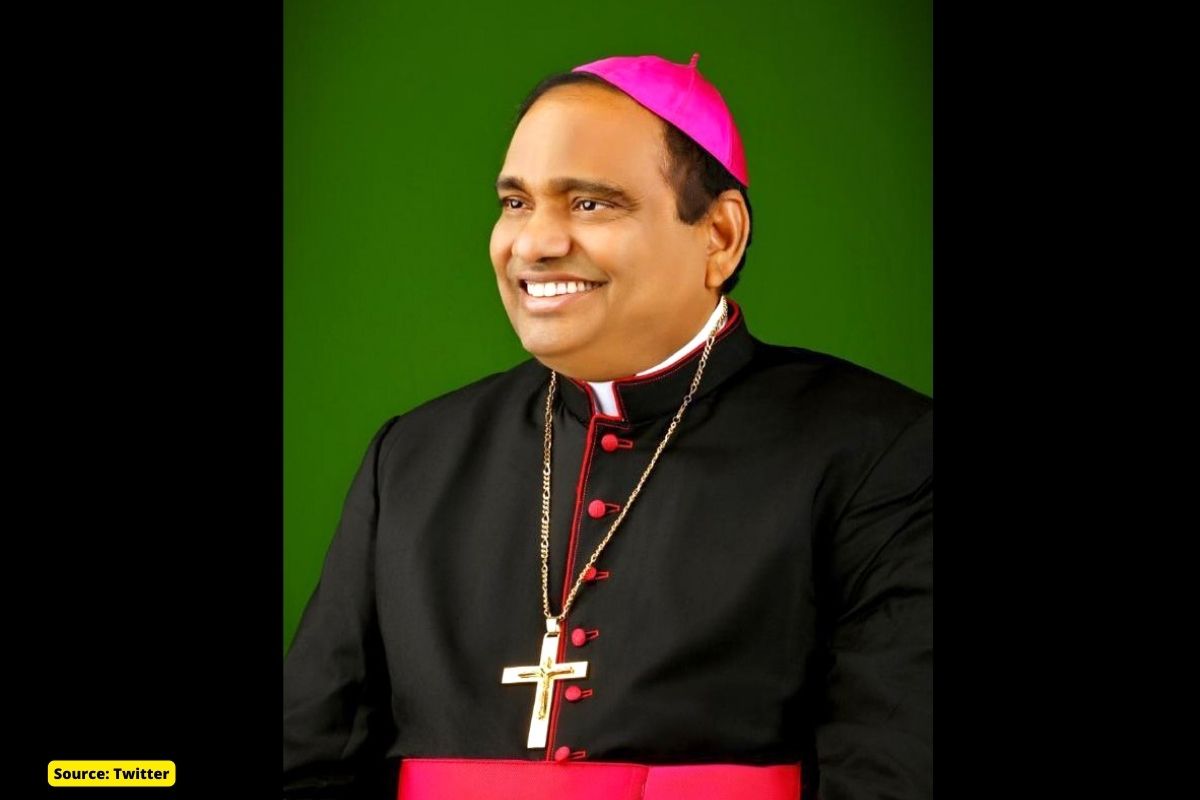 The Archbishop of Hyderabad, Anthony Poola, now represents the growing aspirations of a marginalized section of India’s Christians: Dalit Christians. Poola has become the first Dalit to become a Cardinal of the Catholic Church in the country.

The pope announced the names of 21 new cardinals from around the world, including two from India, who will be elevated from ecclesiastics to the rank of cardinal at the Consistory ceremony in Vatican City on August 27.

Anthony Poola’s appointment as cardinal marks the entry of a Dalit Christian into the College of Cardinals, which elects the pope. Anthony Poola, 62, comes from the Kurnool district of Andhra Pradesh. He led the Kurnool Diocese for more than 12 years before being appointed Archbishop of Hyderabad in 2020 by Pope Francis. Pope Francis announced Sunday that he will raise 21 churchmen, including two from India, to the rank of Cardinal.

On January 3, 2021, he was installed as Archbishop. Despite his new appointment, Poola will also continue to serve as head of the ecclesiastical province of Hyderabad, which has jurisdiction over the dioceses of Warangal, Kurnool, Kadapa, Adilabad, Khammam and Nalgonda.

Archbishop of Goa and Daman Filipe Neri Antonio Sebastiao di Rosario Ferrao is the other priest from India to be elevated to cardinal. Reacting to the appointment, Anthony called it “the will of God which he humbly accepts.” He thanked Pope Francis for his trust.

Various organisations, including the Telugu Catholic Bishops Council, were elated at Anthony Poola’s elevation. He is the first Telugu in the history of the Catholic Church to be made a cardinal, considered the second-highest title after the pope.

Activists from the Dalit group have welcomed the appointment of a Dalit as Cardinal. They consider it an honour and recognition for the oppressed sectors of society. The development is seen as a big boost for Dalits, who make up more than 60 per cent of the Catholic Church in India.

Like Loading...
previousReservation and India: quest of pride, prejudice, and equity
nextWhy Ukraine is struggling to hold eastern part of the country?
Tags:Anthony Poola