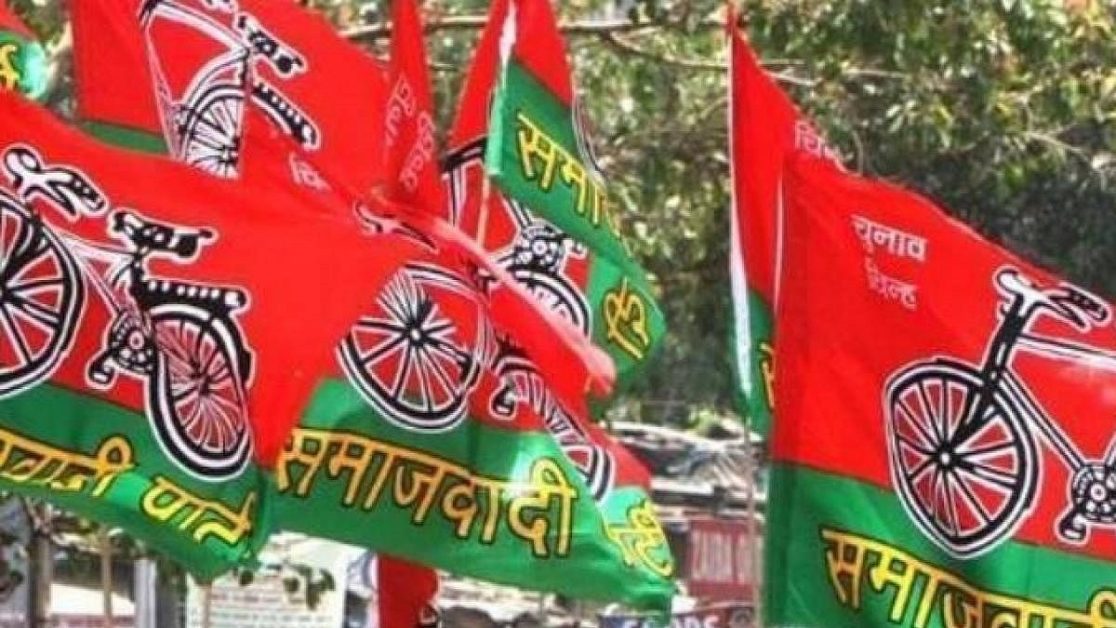 Ground Report | New Delhi: Amit Yadav SP candidate; Amit Gaurav Yadav is an Indian politician who is currently serving in Uttar Pradesh’s Sixteenth Legislative Assembly. He is a member of the Samajwadi Party and represents the Marhara constituency in Uttar Pradesh.

Amit Gaurav was born in the Etah district’s Village Ramnagar. His father, Anil Kumar Singh Yadav, was a member of the Legislative Assembly, and his brother, Shashank Yadav Sheetu, is a Jila Panchayat Etah’s member. He completed his education till twelfth grade at the Dr. Zakir Hussain Islamiya Inter College.

He had been a member of the Legislative Assembly for a five-year term. He is a member of the Samajwadi Party political party and represents the Marhara constituency and Vikas Yadav is his very close friend.

The seven-phased month-long electoral battle in Uttar Pradesh will begin on Thursday with polling on 58 seats of western UP in the first phase. The polling on the 58 seats, of which nine are reserved, will be held between 7 am and 6 pm on Thursday. The polling in Marhara will be held in the phase 3. Phase 3 will be on Sunday 20th February for 59 assembly constituencies