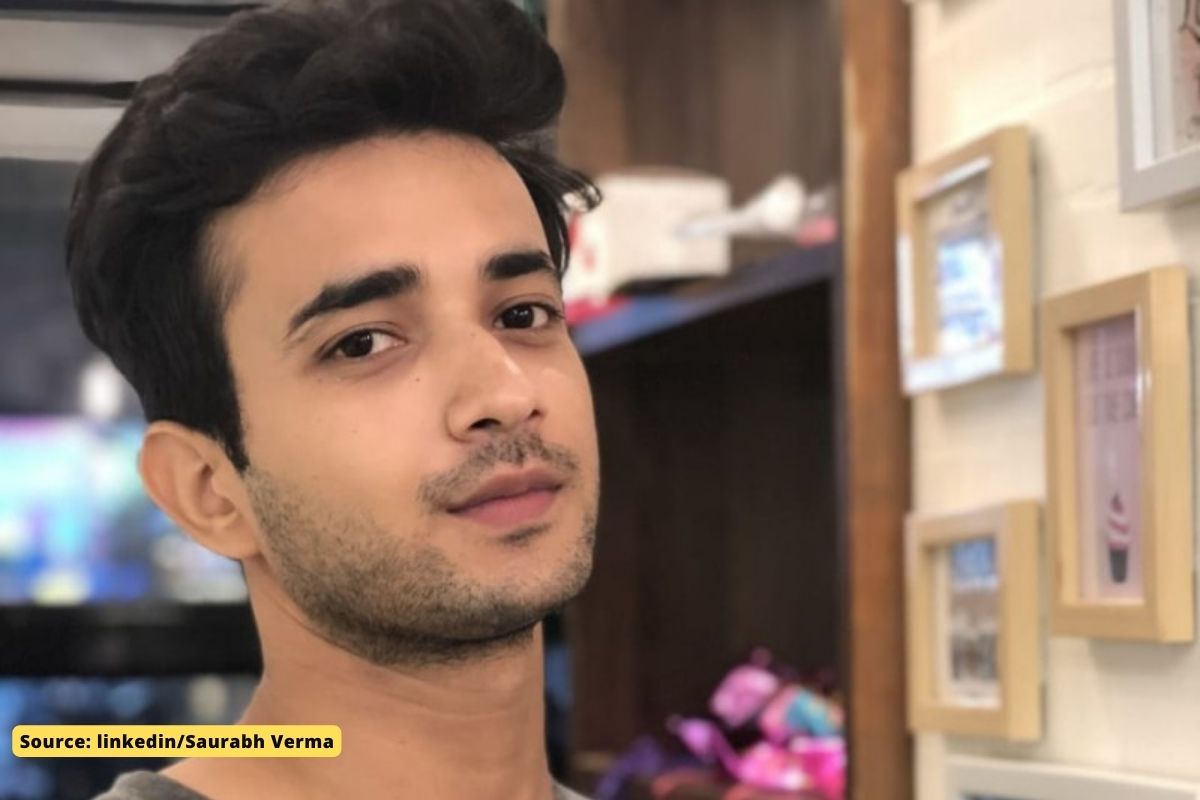 Actor Saurabh Verma had refused to make the ad for Layer’r Shot which was recently criticized for containing gang rape jokes.

On LinkedIn, Abbas Mirza, a senior creative director at a digital marketing agency, shared the story of his actor friend who denied making the announcement for obvious reasons.

Mirza wrote that his close actor friend Saurabh Verma revealed to him during a conversation that he had approached her to audition for the misogynistic deodorant ads that there were not 2 but 3. However, after reading the script, he proposed to change it.

But since the creators of the ad didn’t pay much attention to him, he decided to disassociate himself from the brand and politely declined his offer.

Mirza further wrote that “If only others involved with the project had the spine to do the same, the 2 ads (there were 3 in total btw) would not have seen the light of the day or darkness of the night!”

As the WhatsApp screenshot along with Verma’s photograph has been made public by Mirza, Verma’s reply to the agent reads, “No hard feelings but the script is derogatory and demeaning for women. I have not seen anything like this before for advs. So will skip this one.”

Mirza adds, “If only others involved with the project had the spine to do the same, the two ads (there were three in all, but the third was never aired) would not have seen the light of the day or darkness of the night!”

Who is Saurabh Verma?

Saurabh Verma is an actor based in Mumbai. He completed his graduation from the University of Allahabad. He worked in an advertisement with Hyundai back in 2019. He also worked in another adv with YES BANK.