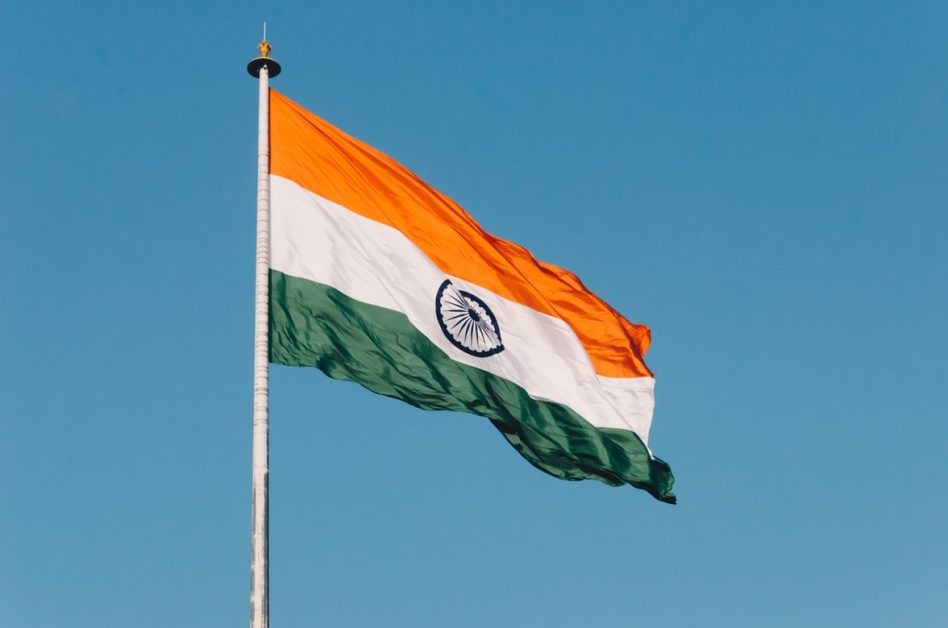 Ground Report | New Delhi: Indian states have better per capita income; The concept of Per Capita Income in India of India is over 128 trillion rupees. So, what is per capita income? Per Capita Income is the average income of a particular person of a specified region, in a given year, calculated by dividing the total income of a specified region by its population.

Although, the state which has the highest Per Capita Income is Goa of rupees 5,23,390 in India contributing excessively to the economy, followed by Delhi at 3,91,060, Sikkim, Haryana 2,63,249, and Chandigarh. Though the data of seven five years states otherwise. The data of the last five-year states shows that the per capita income doesn’t state Goa as the highest contributor over the last seven years.

States with Slowest Per Capita Growth

Yes, it is one of the highest contributors but the states which have a better per capita income consistently over the seven years are Mizoram at 12.56%, Tripura at 9.94%, Sikkim at 13.38%, Madhya Pradesh at 12.72%, and Haryana at 12.20%, growing at the average rate of 11.72% as the reports of statistics times. States like Gujarat and Telangana have been able to maintain a successive per capita income rate at 11.95% and 12.17% respectively, stand to be among the fastest economically growing states as per the data of 2012-19.

Top Richest and the Poorest States of India:

Henceforth, the wealthiest state in India is Maharashtra with a GSDP of 32.42 trillion followed by Tamil Nadu, Karnataka, Andhra Pradesh, Gujarat, West Bengal, Uttar Pradesh, and Rajasthan, but the poorest of the states includes Jharkhand, Meghalaya, Madhya Pradesh, Bihar, and Uttar Pradesh. It is to note that the richest states are inclusive solely of the economy of the particular state, while the poorest states are often defined with the percentage of poverty line and accessibility.

Income Inequality is not much seen between other countries and India but between states in India, the income disparity is inevitably increasing. The reason is the gap between urban and rural areas due to inaccessibility of necessary resources, the migration of people from rural to urban areas have rapidly increased and so did the income disparity. The cities are becoming richer and rural areas are becoming poor.

However, this disparity is also influenced by politics, illiteracy, lack of healthcare, employment, and gender inequality. Though the various initiative is being taken by the government to bridge this gap via providing programs and incentives and also via the set up of Council for Advancement of People’s Action, and Rural Technology to help in developmental activities.