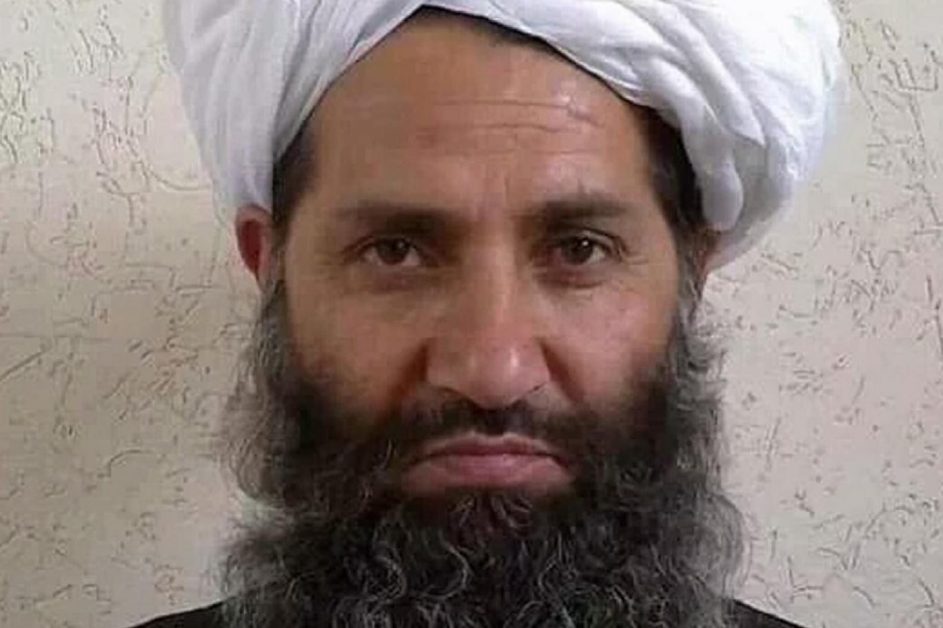 Where is Taliban leader Mullah Haibatullah?

Mullah Baradar is also a senior Taliban leader and his main negotiator, but in any case he is number two with Mullah Hibatullah and in principle Mullah Hibatullah should have congratulated him because he is the Taliban’s religious, political And military chiefs.

There is very little information about Mullah Haibatullah. He is from Kandahar and has been close to Mullah Omar. Mullah Hibatullah has little experience as a fighter and is more known as a religious leader than a commander, who is credited with justifying the Taliban’s actions by issuing fatwas. There is no accurate information about his age and his age is said to be around 60 years.

Mullah Hibatullah was appointed Taliban leader in 2016 after Mullah Mansoor was killed in a US drone strike. According to reports, Mullah Mansoor had appointed him as the successor of the Taliban in his will. Since Taliban leaders are always targeted by the US, Mullah Haibatullah has kept himself behind bars and has probably not come to the fore yet due to this fear.

In February this year, Afghan media reported that Mullah Hibatullah had been killed in a bomb blast in Pakistan’s Balochistan Province.

ALSO READ: What is Taliban’s message to US president Biden?

The Hasht Sobh newspaper had said that Mullah Hibatullah was killed along with two of his senior associates in Quetta in April 2020, but the Taliban denied the report as baseless.

However, Taliban spokesman Zabihullah Mujahid denied the news on June 2. In a tweet, he accused Foreign Policy Magazine of spreading baseless rumors.