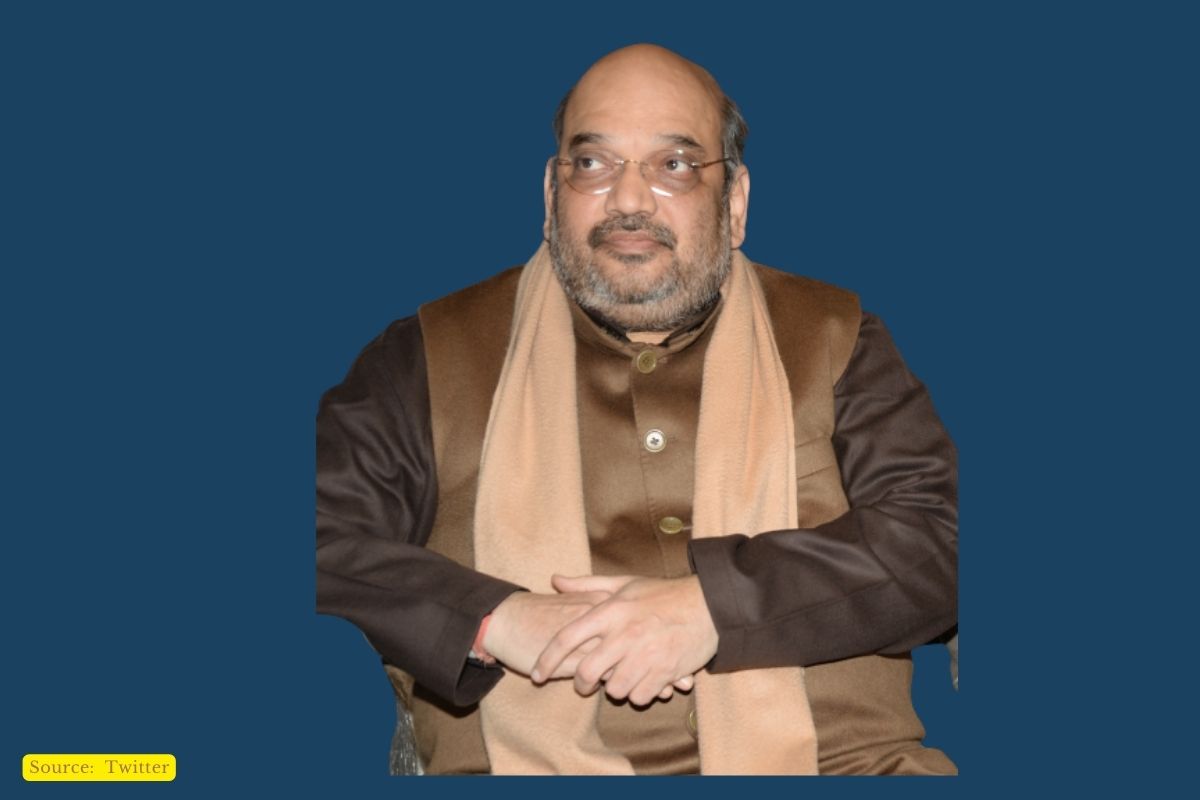 Resuming the debate on the Citizenship Amendment Act (CAA) during a visit to West Bengal, Union Home Minister Amit Shah said the CAA-NRC law would be implemented after the “Covid wave” ends.

“The Trinamool Congress is spreading rumours about CAA – that it will not be implemented on the ground. I would like to say that we will implement this [CAA] after the wave of Covid is over. CAA was, is and will be a reality,” Amit Shah said during a BJP rally in north Bengal’s Siliguri district.

Amit Shah’s statement was sharply rebuked by Mamata, who heads the Trinamool Congress and has been a staunch critic of the CAA.

“They are not winning 2024. CAA is their plan. Why are they not bringing it in Parliament? They cannot play a one-sided game,” she said at a press conference in Kolkata. We don’t want any citizen to be left out, unity is our strength. A year later, he [Amit Shah] has come here, he should hide his face.”

Mamata Banerjee said ”Everyone having voting rights is a citizen of the country. The BJP should stop using it (CAA) to fool the masses. How could they (refugees who are Indian citizens) cast their franchise otherwise, and how come he became a home minister? He has a habit of parroting lies’.

Enacted in 2019, the CAA aims to provide citizenship to members of Hindu, Sikh, Buddhist, Jain, Parsi and Christian communities who migrated to India after facing persecution in Afghanistan, Bangladesh and Pakistan.

The Union Home Minister said that after the post-poll violence in West Bengal, the National Human Rights Commission said that there is no rule of law in the state. “Here 101 people were killed, 1,829 people were injured and TMC goons were found guilty in over 168 cases,” he said.

The Citizenship (Amendment) Act, 2019 seeks to grant citizenship to migrants belonging to Hindu, Sikh, Buddhist, Jain, Parsi or Christian communities from Pakistan, Bangladesh and Afghanistan who entered India on or before 31.12.2014 and who have been exempted by the Central Government from the application of the provisions of the Foreigners Act, 1946 or any rule by clause (c) of sub-section (2) of section 3 of the Passport (Entry into India) Act, 1920. or an order made thereunder.

In addition, the government decided to update the National Population Register (NPR) under the Citizenship Act, 1955 with the first phase of the Census, 2021. The demographic and other details of each household and individual were to be updated/collected during the process of updation. Why NPR? No documents are to be collected during this exercise. However, due to the outbreak of COVID-19, the updation of NPR and other related field activities has been postponed.