Home » What is weight police of Emirates Airline?

What is weight police of Emirates Airline? 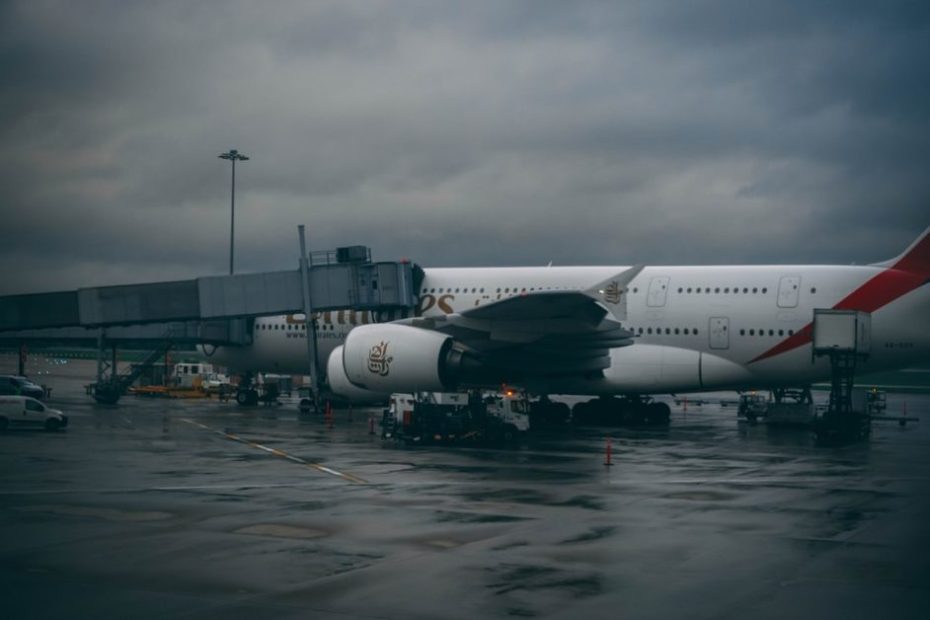 Ground Report | New Delhi: What is weight police of Emirates Airline; Former Emirates cabin crew members say the company regularly checks their weight and they could lose their jobs if they were “too heavy”. Some employees were then included in an “attendance management program” if they increased to one dress size.

Employees said they were told to make sure they were wearing a “glamorous Emirati face” at all times. The former employee also claimed that he was threatened with pay cuts if he did not follow the airline’s harsh image policy.

Maya Dukaric claims ‘weight police’ sometimes stop cabin crew at airports. She told Insider that some employees were given a total of two weeks to lose weight before officers could ‘re-check’. Ms Beyson also pointed out how the airline was strict to its uniform rules and would not hire anyone with visible tattoos.

And Maya Dukaric, who previously worked as a flight attendant for the airline, claimed that the ‘weight police’ would sometimes stop cabin crew at airports and say: ‘Hey, babe. You have to slow it down.

A former human-resources business partner, who wished to remain anonymous, claimed that the weight management program had given him a diet and exercise plan and would be meeting with HR to assess his progress.

A source who has worked for Emirates for more than five years told Insider: ‘The culture of letting the management know each other is prevalent.’ The former human resources manager said failure to meet weight targets set by airline executives could result in penalties such as pay cuts and estimated that ‘150 out of 25,000’ cabin crew were on the program at any given time.

The officers, known as the “weight police,” would routinely monitor the weight of employees in the program and issue penalties such as pay cuts if they did not meet the airline’s requirements. The former Emirates airline crew claimed that their weight is monitored by the airline.. They said they could be suspended if they were judged to be overweight.

Internally in the Emirates, these officers were referred to as “weight Police” by some former employees. Cabin crew members find themselves in an attendance management program through two scenarios: They are directly identified by “weight police,” or they are reported to by their colleagues, said a former human-resources business partner, who Worked for Emirates for more than five years. year and spoke on condition of anonymity.

Although the Emirates website does not provide any general information about its appearance policy, it states in its hiring guidelines that cabin crew must be “physically fit for this challenging role with a healthy Body Mass Index (BMI)”, too. It also states that women should wear heels and “a full face of makeup.”

In September 2021, Doigo Karaman told The Mirror that she quit her job with the airline in 2019 after “strict” and “disturbing” weight control by the airline. After a cast member complained that she was “too heavy,” Karman claimed she was asked to lose weight, and then monitored for a year to make sure she maintained her weight.

There is little general information about Emirates’ weight policy. One of the points on its recruitment page states that candidates must be “physically fit for this challenging role with a healthy Body Mass Index (BMI)”. Dubai, where the airline is based, does not offer free healthcare to UAE nationals, so Emirates pays medical expenses for cabin crew with health complications.

“If your BMI is higher than you should be, you become a danger to yourself and a danger to us,” the former manager said. “What if I have a heart attack, and we have to deter the plane to another destination? Who will bear the $100,000 it will cost?”