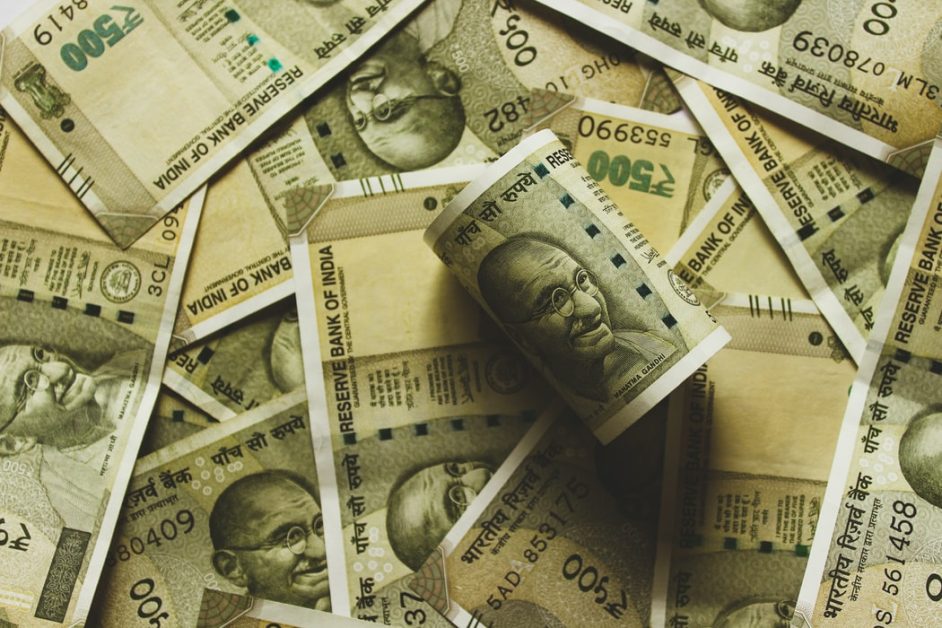 Ground Report | New Delhi: What is the salary of PM and President of India?; Reading the news of the President and the Prime Minister, one does not keep in mind that all these salary earners are government employees. Know how much salary the President, Prime Minister, other ministers, governors, MPs, judges, and senior bureaucrats get.

The President gets the salary under a law named ‘President’s Achievement and Pension Act, 1951’. In 2018, the salary of the President was increased from Rs 1,50,000 to Rs 5,00,000 per month. Apart from this, they get facilities like accommodation, trains, rail and air travel, security, telephone, medical, and insurance in the 340-room Rashtrapati Bhavan at government expense.

After retirement from the post of President, pension equal to 50 percent of the then salary of the post and many facilities is available for life. These include housing at government expense, one vehicle, two telephones, one mobile phone, health services, office expenses up to one lakh rupees per year, one private secretary, one additional private secretary, one personal assistant, two peons, and anywhere in India Rail or air or travel in the highest class with one person.

The salaries of the judges of the Supreme Court are fixed under the ‘Supreme Court Judges (Salaries and Conditions Act), 1958’ and the salaries of all High Court judges under the ‘High Court Judges (Salaries and Conditions Act, 1954’). After the amendment of these laws in January 2016, the Chief Justice of India gets a basic monthly salary of Rs 2,80,000, the remaining judges of the Supreme Court 2,50,000, Chief Justices of the High Court 2,50,000 and the rest of the judges 2,25,000.

Cabinet Secretary is the post of the top bureaucrat of the country. According to the pay scale on this post, basic salary is available from Rs 2,25,000 to Rs 2,50,000 per month.