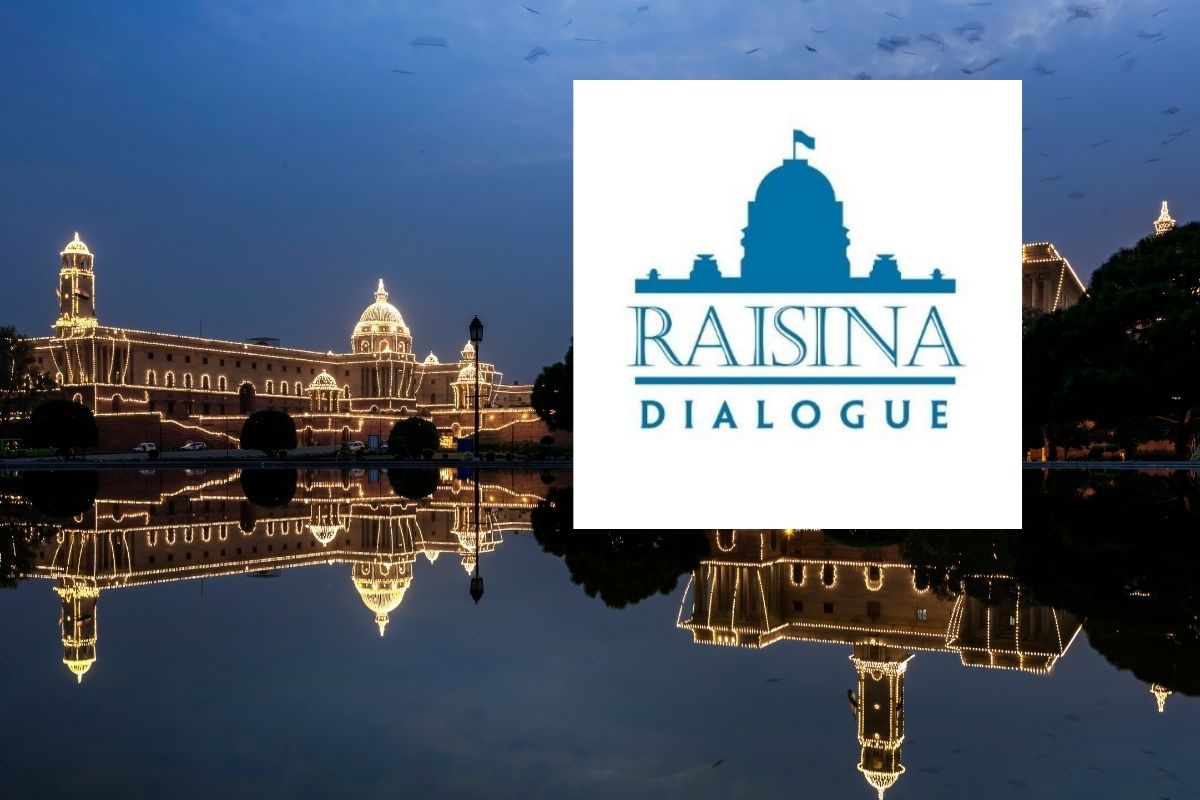 Raisina Dialogue was started in the year 2016. It is an annual conference to discuss geopolitical and geo-economic issues jointly organized by the Observer Research Foundation (ORF) and the Ministry of External Affairs of India.

Prime Minister Narendra Modi will inaugurate the seventh edition of Raisina Dialogue in 2022 on Monday 25 April, announced by Ministry of External Affairs (MEA) spokesperson Arindam Bagchi. The Raisina Dialogue will be held over three days from 25 to 27 April. European Commission President Ursula Von Der Leyen is coming as the chief guest.

This time Raisina Dialogue 2022 is going to have around 100 sessions. There will be side events of the Raisina Young Fellows programme that will be hosted in Washington and Berlin. With almost 210 speakers from 90 countries. The theme of Raisina’s dialogue 2022

The first Raisina Dialogue in 2016. Which was held from March 1–3. Over 100 speakers from over 35 countries. The theme was “Asia: Regional and Global Connectivity”.

The second Raisina Dialogue in 2017. Which was held from 17–19 January. Over 120 speakers from 65 countries. “The New Normal: Multilateralism with Multipolarity” was the theme for 2017.

The third dialogue in 2018 from 16–18 January. The theme Conference was “Managing Disruptive Transitions: Ideas, Institutions and Idioms”.

The fourth Raisina dialogue in 2019 from 8–10 January. The theme was “New Geometrics | Fluid Partnerships | Uncertain Outcomes.

The fifth Raisina dialogue in 2020 from 14–16 January. The theme for 2020 was “Navigating the Alpha Century.The sixth Raisina dialogue was held in 2021 from 13-16 April. The attendees discussed on the “ViralWorld: Outbreaks, Outliers and Out of Control”.