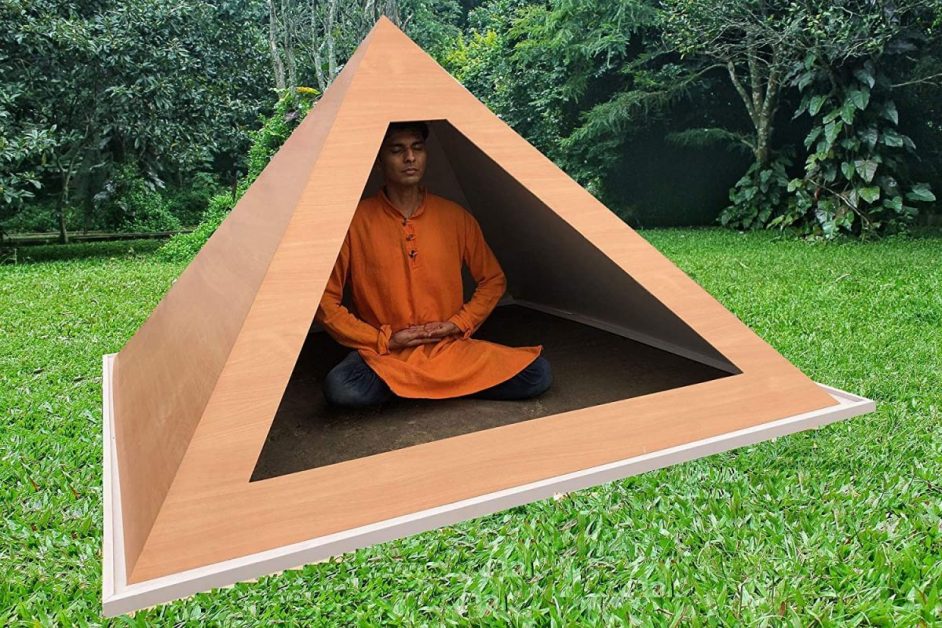 Ground Report | New Delhi: Subhash Patri aka Pyramid Baba, Andhra Pradesh has found Pyramid Spiritual Society movement in 1990 with the intention of creating a deeper awareness among all individuals about the science of meditation and vegetarianism and its primary role in providing physical, mental and intellectual health.

Petri established its first pyramid in 1991 on 50 acres of land in Kurnool and the second in 1996 at Uravakonda. In 1997, the letter ‘Brahmarshi’ was conferred by various pyramid masters on Patri in the holy city of Tirupati. Investigators say that God travels throughout the country throughout the year and visits various villages and conducts meditation classes and workshops on vegetarianism and New Age metaphysics.

What is pyramid society of India

Pyramid Spiritual Society movement was founded in 1990 with the intention of creating a deeper awareness among all individuals about the science of meditation and vegetarianism and its primary role in providing physical, mental and intellectual health. Pyramid Spiritual Societies sole mission is to spread the beneficial uses of Anapānāsāti meditation, vegetarianism, metaphysics, and pyramid energy to all.

ALSO READ: What is Anoop Mandal, Why Jains are protesting against this Organisation?

How they are dealing Pandemic?

The outbreak of the COVID-19 epidemic has affected whole world and all existing systems, science and technology became helpless. this is it is worrisome that the number of COVID-19 infections worldwide continuously increasing. When proliferation has not stopped, resources are scarce and humanity is crying.

According to the report of Gandhi Bhawan, University Of Delhi, Pyramid has the special property of deflecting any type cosmic radiation falls down on top of it through its baseline at the bottom where it deflect with the help of the magnetic field of cosmic radiation, earth’s gravitational force, create a new and powerful bio Energy Sector. Pyramids are powerful tools to synchronize the seven chakras that are rotating micro-energy centers.

To the pyramid structure. It is recommended to keep room where COVID-19 patient is recovering boost their immunity and reduce recovery period. We can increase medicinal and nutritional value of brew, water and other items should be consumed by the patient by keeping a small Pyramid structure at the top of the container where these consumables are kept. Pyramid comes in various sizes and is made from various materials such as acrylic, glass, brass, wood; and other materials.

Small pyramid of paper can can also be made at home. Alternatively, he can do the same order online People put pyramids structures at the top four corners of their rooms, mainly bedroom to get better sleep.

Benefits of having a pyramid during Covid time