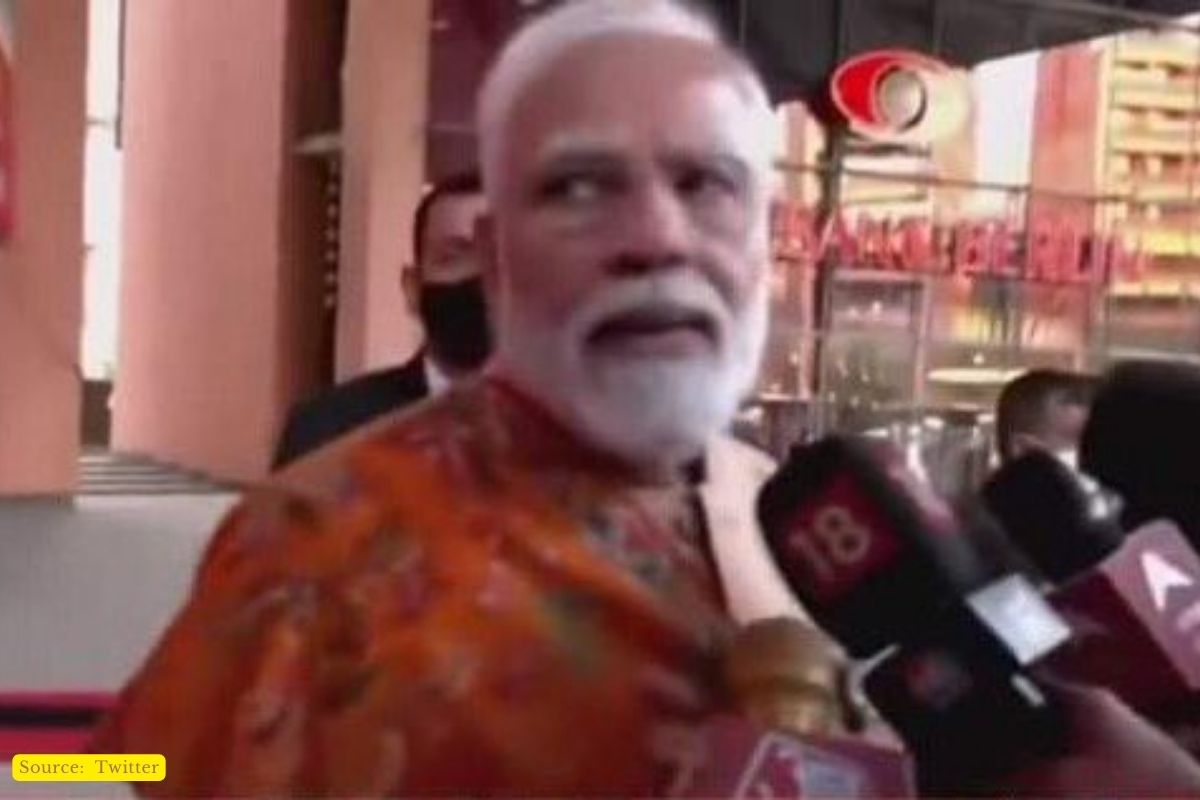 Prime Minister Narendra Modi found himself in the spotlight as he was surrounded by reporters on his way to a summit in Denmark. Alarmed by this, Modi said “Oh my God”, which was recorded on the videos.

One of the trending hashtags on Twitter right now is #OhMyGOD. The hashtag is related to a video of Prime Minister Narendra Modi. In this video, Prime Minister Modi is surrounded by journalists and they ask him questions. Modi said: “Oh my God, I ask how it happened.”

However, the prime minister made a rare appearance Tuesday in front of the press in Denmark, a video of which has now gone viral. Prime Minister Modi found himself in the spotlight as he was surrounded by a group of reporters on his way to a summit in Denmark.

Twitter user wrote Lol. #ohmyGod not trending yet? This is the most epic moment in Modi’s life after ‘Dosti bani rahe’. Modi was suddenly surrounded by reporters with mic in hand asking questions. Oh My God says a panicked Modi.

Another user wrote: “Shame on haters for saying that Modi ji don’t take questions from Press. Today he took some tough questions from the press and replied: “Oh my God”

Earlier, Prime Minister Narendra Modi has been criticized for failing to answer media questions about his tour of Europe and human rights in India. Since the end of 2015, the Prime Minister has been publishing only joint statements with colleagues, without answering questions from journalists. However, this time Richard Walker, editor-in-chief of the German broadcaster Deutsche Welle, raised the issue with everyone through a tweet about Modi’s visit to Germany.