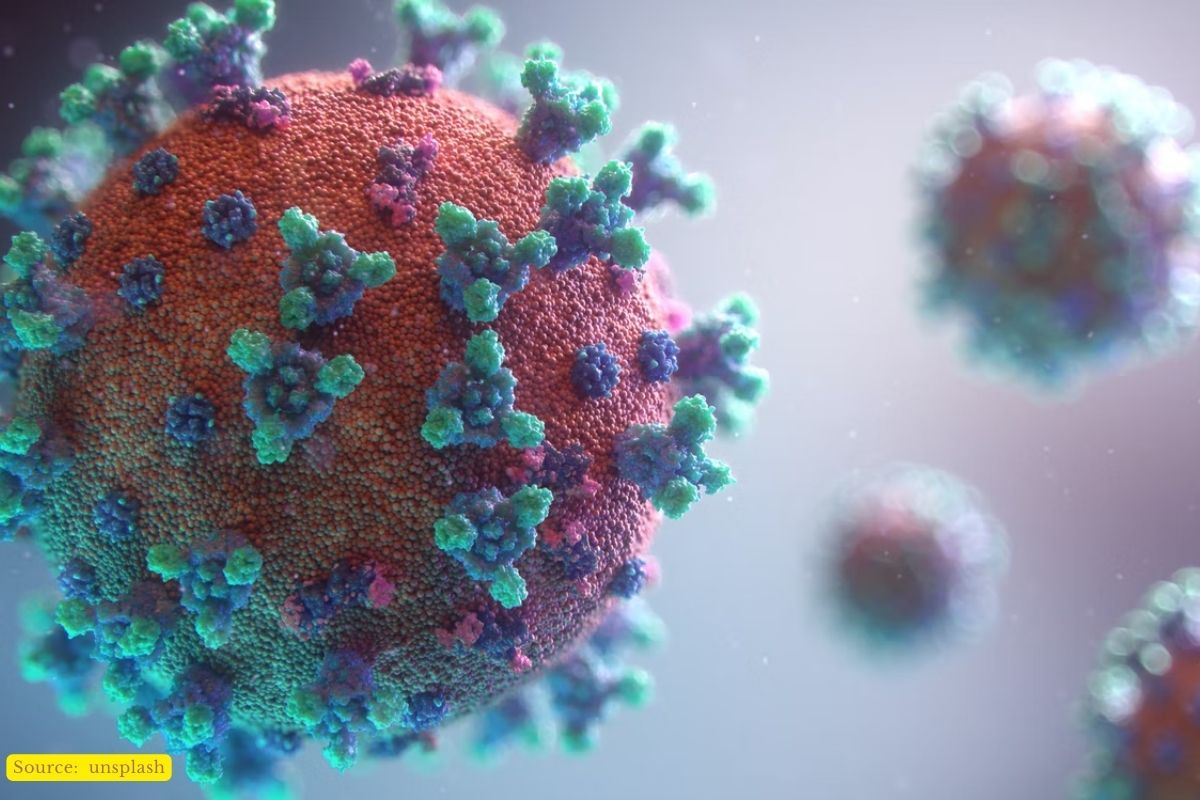 The highly contagious new variant of COVID-19 XBB.1.5 is already dominant in the United States, with numbers doubling every week for the past month.

In recent weeks, scientists have reported that the omicron variant, XBB.1.5, which has doubled its contagion rate, from 4% to 41% of new infections during December. In the northeast, experts estimate that XBB.1.5 is causing 75% of new COVID-19 cases.

Although in China there is a growing advance of infections, it seems that XBB.1.5 arose in the United States. It was first detected in New York and Connecticut in late October, according to GISAID, a global initiative to catalogue and track variants of the coronavirus.

What is Covid variant XBB.1.5?

This is another offshoot of the world-dominant omicron variant, which in turn followed the earlier alpha, beta, gamma, and delta variants.

Omicron has outperformed all previous versions of the coronavirus since it appeared in late 2021, giving rise to many sub-variants that are even more contagious than the original.

What symptoms does XBB.1.5 cause?

The symptoms of this variant are not very different from the previous ones, but rather what differentiates this virus is its level of spread. The signs of the virus are:

Where are the infections being recorded?

In the last two months, monitoring figures from the Centers for Disease Control and Prevention (CDC) show that the XBB.1.5 variant has increased to account for more than 40% of cases in the US.

At the beginning of December, it only represented 4% of the cases, so it has quickly surpassed other versions of omicron. XBB.1.5 was discovered in New York and has a far greater spreadability than any previous variant.

How effective are XBB.1.5 vaccines?

According to experts, this variant has developed a great capacity for immune evasion, moving away from the antibodies that we have manufactured to use against them. These levels of immune evasion have been called “alarming” and could further compromise the efficacy of vaccines.

Still, Johns Hopkins University virologist Andrew Pekosz told US broadcaster CNBC that “it appears that the vaccine, the bivalent booster, offers continued protection against hospitalization with these variants.”