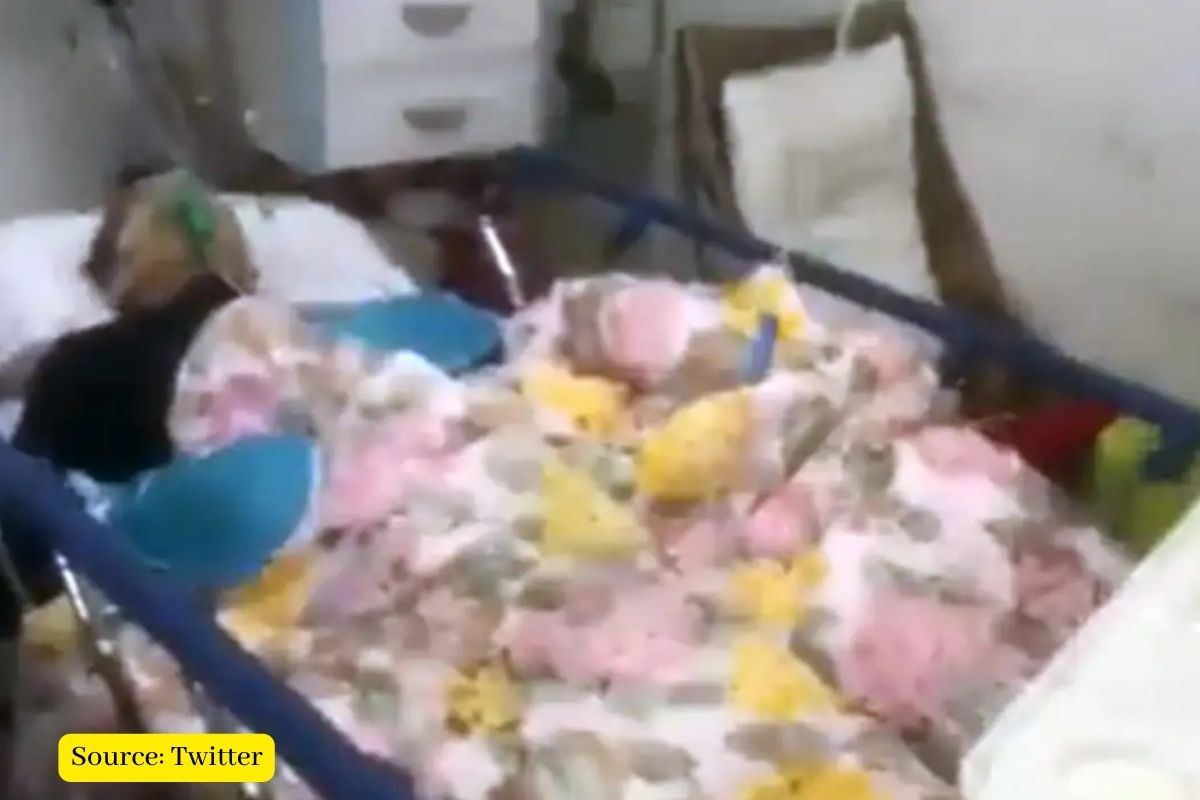 At the moment, China is facing again the worst wave of covid-19 since the beginning of the pandemic, Eric Feigl-Ding, an epidemiologist and health economist, estimates that more than 60 per cent of China and 10 per cent of the Earth’s population are likely to be infected in the next 90 days with deaths likely to number in the millions.

A study from the University of Hong Kong found that without proper measures, one million people could die in China. After the protests in Beijing that sparked the “Zero Covid” plan, China has begun to relax measures to contain infections. However, excessive relaxation could have severe consequences for the Asian country.

The three scientists involved in this research collected data from recent outbreaks in Hong Kong and Shanghai. Subsequently, they used mathematical simulations to assess the combined efficacy of a fourth booster of the covid vaccine.

On Monday, epidemiologist Eric Feigl Ding, from the Harvard Medical School, shared videos of the situation at a hospital in China that cares for covid-19 patients. In the images of the collapsing health system, it is possible to see patients “stacked”, while they depend on mechanical ventilation. Some gurneys with patients are kept on the floor due to a lack of space.

China has not reported any Covid deaths in Beijing since authorities announced four deaths between November 19 and 23. In a series of abrupt moves this month, China dismantled much of the lockdown, test and quarantine regimes that underpinned its ‘Covid zero’ approach for the past three years to suppress even small outbreaks of the virus.

In addition, the impact of social measures and the role of the health system was simulated. The study found that the combined effect of vaccination, antiviral treatments and timely hospitalization of those infected could reduce covid mortality in China during this new wave of infections.

Explosion of cases of covid-19 in China during winter

According to mathematical models, in the worst-case scenario, the current wave of covid-19 could infect up to 60% of the Chinese population during the winter, according to Xi Chen, an associate professor at Yale University, in the United States. If the forecast is confirmed, around 800 million people could become ill in the coming months.

Regardless of the exact percentage of the population that will be infected, “this increase [in cases] will happen very quickly, unfortunately. That will be the worst,” says epidemiologist Ben Cowling, who is at the University of Hong Kong.

Chinese public health officials warn that COVID -19 cases are spreading rapidly in the country and that there are no signs of a likely decline in infections after Chinese authorities abandoned the “zero COVID ” policy. ” that they had maintained for a long time. Researchers estimate that some 800 million people in China, or about a tenth of humanity, could contract the coronavirus in the next 90 days.

Various models predict that more than half a million people could die from the disease. China’s population remains especially vulnerable to a dramatic increase in cases in the winter months because few people have been exposed to COVID-19. There are also concerns about the effectiveness of the vaccines being produced in China, which are based on developing inactivated forms of the virus.

How could China prevent a million covid deaths?

According to the authors of this article, there is a way in which the mortality of the virus could be reduced during this wave of infections. If 85% of the population received a fourth dose of a vaccine other than those of inactivated viruses that have been distributed in China, the speed of infection and the number of serious fatal cases could be drastically reduced.

The original article was published on the medRxiv repository, where medical articles that have not yet been peer-reviewed are shared. For this reason, experts recommend caution in the face of this kind of projection, since other scientists still need to review the data provided by researchers from the University of Hong Kong.