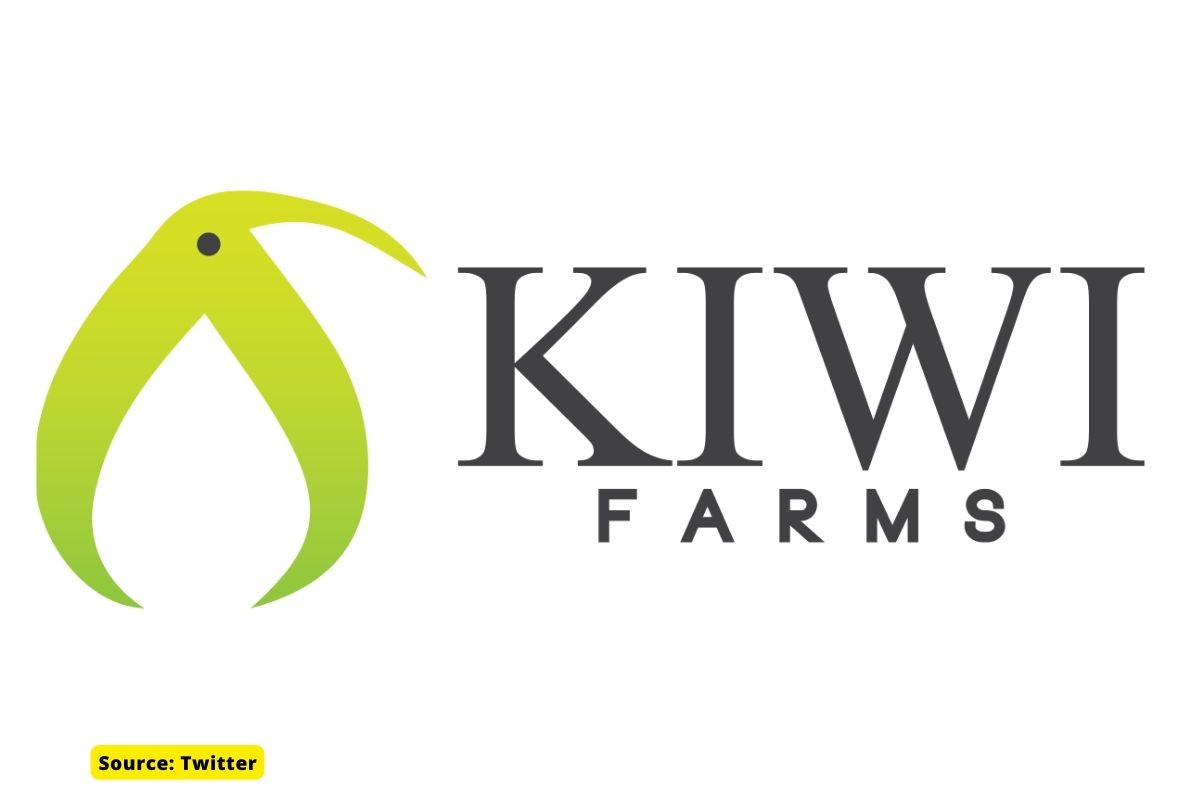 A software engineer–Liz Fong-Jones– is trying to take the far-right hate website ‘Kiwi Farms’ offline. This is being done through using Australia’s new internet powers, thanks to the online forum’s little-known connections to the country. Liz Fong-Jones, a transperson, is a former Google engineer, and has been targeted & trolled by Kiwi Farms users in the past.

The story of ‘KiwiFarms’ is far darker than we think it is. How bad can all this be? Short Answer: Very.

The nearly decade-old US website is known for harbouring hateful content, and campaigns against people who they think should be mocked. In an infamous incident, the platform content from the Christchurch mass murders, in New Zealand. They target individuals, and then ridicule them through coordinated harassment, stalking and exposure of private information about people (known as “doxing”).

Kiwi Farms, formerly known as CWCki Forums, is an online community and discussion forum founded and owned by Joshua Moon, aka ‘Null’. The website is dedicated to discussions of Internet users which KiwiFarms user refer as “lolcows”. Basically, an individual who could you ridiculed for a group’s amusement.

After its start in 2007 as a forum dedicated to making fun of Chris-Chan. The site evolved into ‘CWC’ki Forums and eventually changed its name to ‘KiwiFarms’ in 2014. The site has gained a controversial reputation among some online for supposedly encouraging a culture of group bullying. The targets aka ‘lolcows’ are subjected to trolling, doxing, and stalking, sometimes even in real life. These practices have real-life consequences reportedly ranging from people being beaten-up to the person committing suicide.

Why is ‘KiwiFarms’ so dangerous?

Kiwi Farms is an Internet forum known to be the epi-center of vicious campaigns against trans people. It has operated for nearly a decade with the backing of a few tech companies that refuse to drop their services. But now, as the site’s users launch a wave of anti-trans attacks, a trans Twitch streamer run by Kiwi Farms is spearheading an unprecedented campaign to take down the fringe website.

KiwiFarms is like mean girls, but far worse and with no realisation of how problematic their actions are. Members of Kiwi Farms have relentlessly intimidated people who have expressed suicidal thoughts, often targeting marginalised groups. To make the situation worse, multiple suicides have been linked to the forum.

Last month, a major Canadian trans Twitch streamer named Keffals (real name Clara Sorrenti) campaigned to have Kiwi Farms pulled offline. KiwiFarms users, through Clara Sorrenti’s fake identity, threatened for mass violence. Keffals was subsequently arrested and detained by the local authorities, but was acquitted. Hence, Clara Sorrenti took it on herself to put an end to all this.

Sorrenti was targeted by Kiwi Farms after gaining notoriety for speaking out about the recent wave of anti-trans legislation in the US. Her views challenged the conservative views and personalities online. After a streamer who criticized Sorrenti was banned from Twitch in March, Kiwi Farms users created a discussion thread about Sorrenti. The thread included sexually explicit material about her, phone numbers and addresses of her and her family, and they ‘dead named’ her.

Also Read:  What are ‘extremist sites’, like 8chan and more?

#DropKiwiFarms can be seen as part of Sorrenti’s campaign against KiwiFarms. People have been supporting her in her attempts.

As per the media organisation VICE, at least three people have died by suicide after becoming the target of Kiwi Farms’ harassment campaigns. In 2016, the family of a trans person who committed suicide, Lizzy Waite, was harassed by Kiwi Farms trolls for weeks after her death. She had posted a suicide note on Facebook. In case of Lizzy Waite, trolling didn’t stop at her suicide. Some conservative still mocked her death.

Cloudflare’s– domain registrar– continued support has played a crucial role in keeping Kiwi Farms online. Earlier this week, the company suggested in a company blog that it would not withdraw its services in response to public pressure.

Earlier this week, Fong-Jones filed a complaint with the Electronic Security Commissioner’s Office alleging that Kiwi Farms hosts cyber abuse and terrorist content. Under the recently passed Online Safety Act, the E-Safety Commissioner can request that companies block material of aberrational violent conduct (such as depictions of terrorist acts) and remove adult cyber-abuse material; refusing can result in fines of $550,000.

Normally,this would not be a problem for a website hosted in the US outside the jurisdiction of Australia. However, Fong-Jones claims that Kiwi Farms operates using an IP address leased from an Australian shell company by the regional Internet address registry i.e. the Asia Pacific Network Information Center (APNIC). US company 1776 Solutions LLC operates Kiwi Farms. This company uses the IP space allocated by the Australian company Flow Chemical Pty Ltd. And this company does not seem to use its address delegation for anything else.

Additionally, Cloudflare is also subject to Australian jurisdiction due to its physical presence in the country. Cloudflare not only has an arm in Australia but also owns physical servers here. In a public statement released Wednesday, signed by Cloudflare CEO Matthew Prince, the company said it will not drop security services for any of its customers. (The statement did not mention Kiwi Farms by name.) A Cloudflare representative referred NBC News to the blog post when contacted for comment.

If ongoing efforts to shut down the forum fail, experts warn that Kiwi Farms’ target list and techniques could expand. As culture war issues gain more attention ahead of the 2024 election, and hence, could affect more LGBTQ private citizens. Not only this, it will create a national security threat as targets cross national boundaries.