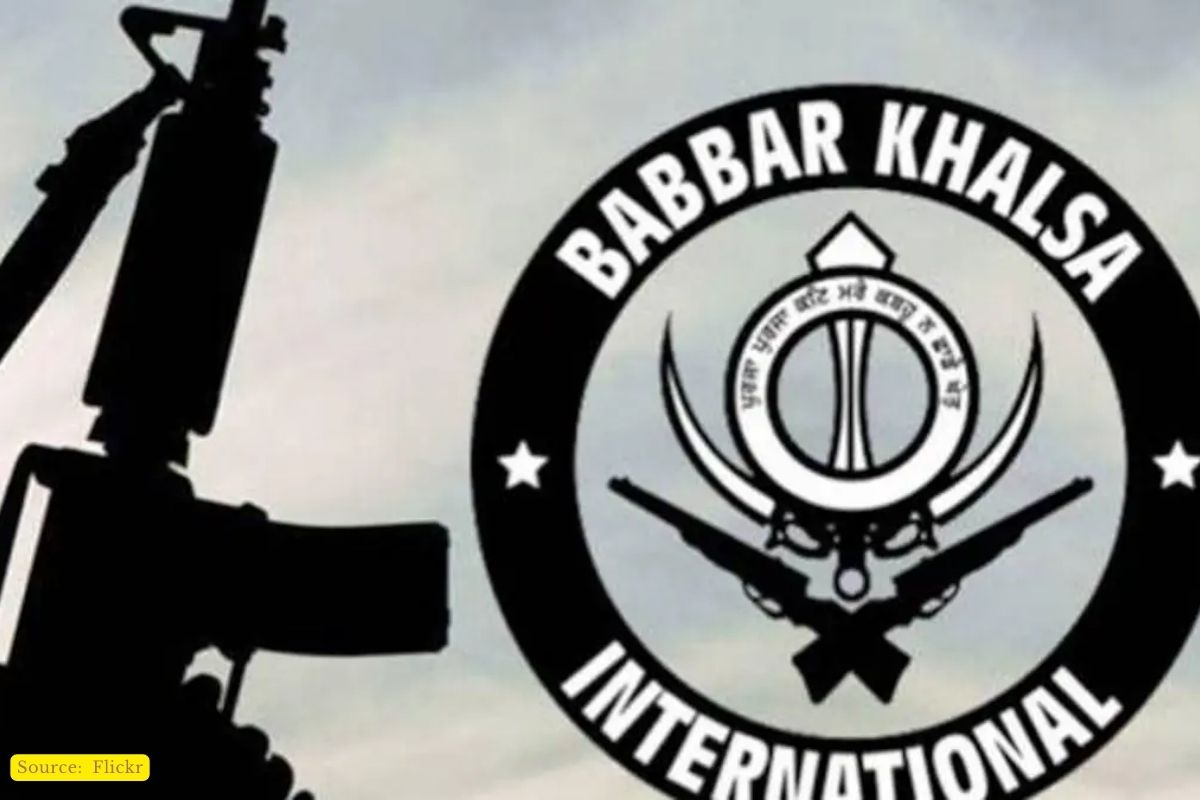 Haryana Police on Thursday arrested four suspected links to pro-Khalistan terrorism group Babbar Khalsa from Karnal. Out of these four, three suspects are residents of Ferozepur in Punjab and one from Ludhiana. The suspects were trying to transport arms, ammunition and a huge amount of explosives to Telangana.

SP Karnal said, “On credible intelligence inputs, 4 terrorist suspects including 3 belonging to Ferozepur and 1 from Ludhiana were detained near Bastar toll plaza. Other arms and ammunition were recovered from them. The accused has been identified. Gurpreet, Amandeep as Parminder and Bhupinder.”

“The accused were in touch with a Pak-based man, who asked them to drop arms and ammunition in Adilabad, Telangana. Accused Gurpreet found explosives sent from across the border using drones in the Ferozepur district. Earlier, the Explosives were dropped in Nanded. FIR registered,” he said.

What is Babbar Khalsa terrorism group

The Babbar Khalsa was founded in 1978 by Talwinder Singh Parmar and Jathedar Sukhdev Singh Babbar.

Born in India, Parmar later moved to Canada and became a Canadian citizen. He was widely regarded as an influential spokesperson for Sikh independence and is still a well-known figure within the Canadian-Sikh community today.

While in Canada, Parmar continued to lead BKI activities, which included terror financing, recruitment and radicalization, the purchase of small arms and explosives, and the development and coordination of terrorist attacks. Parmar eventually returned to India where he was killed in a police encounter in 1992.

BKI has participated in hundreds of attacks against security forces and civilians. The most notable attacks are as follows:

November 19, 1981: Babbar Khalsa was involved in an armed encounter with police in Daheru village of Ludhiana district, resulting in the death of Police Inspector Pritam Singh Bajwa and Constable Surat Singh. This was the catalyst for BKI’s rise to prominence.

June 23, 1985: Babbar Khalsa terrorists bombarded Air India Flight 182 en route from Montreal, Canada to New Delhi, India. The Boeing 747 was destroyed in Irish airspace at an altitude of 31,000 feet and crashed into the Atlantic Ocean. All 329 passengers were killed, including 268 Canadian citizens, 27 British nationals, and 24 Indian nationals.