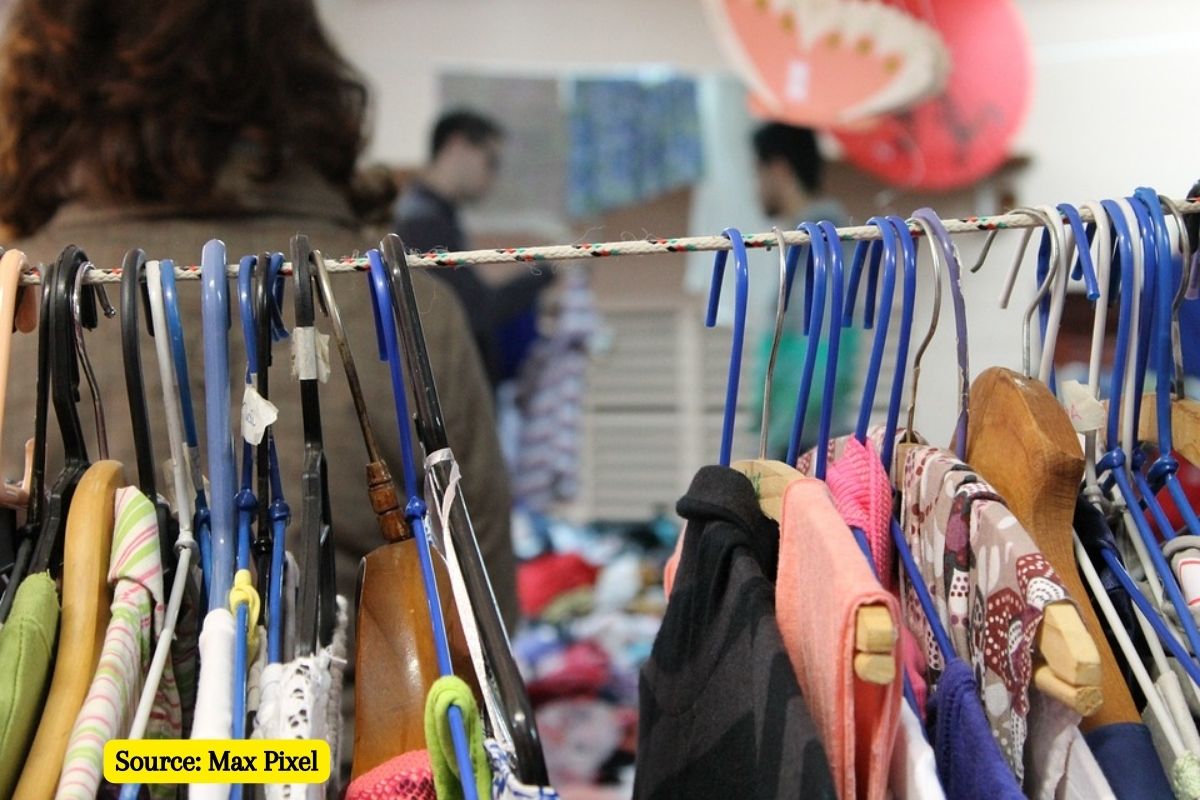 Shopping for second-hand clothing is increasingly popular, to the point where the sector’s global market shares are expected to overtake those of fast fashion brands before the end of the decade. It’s a small revolution that is being played out in the shadows.

Although a percentage of unsold clothing is recycled into new textiles, it is estimated that approximately 700,000 tons of unsold second-hand clothing are shipped abroad annually. The top two exporters of used clothing as of 2019 are the US and the UK.

In 2019, 648,000 tonnes of new items (clothing, linens and shoes) were put on the market in France, according to figures from the eco-organization Refashion (formerly Eco-TLC). That year, the French donated nearly 250,000 tons of used parts to more than 46,000 collection points, such as Le Relais.

These second-hand clothes are then sent to sorting centers in France or abroad. In the French centers, the fate of recovered clothing differs depending on their condition and quality. Nearly 34% is recycled (to produce new textiles, to make rags, insulation in buildings, etc.). Nearly 8% is used to manufacture solid fuels. Finally, nearly 58% is intended for resale in second-hand shops,

Excess clothing and its environmental impact

How do thrift stores work?

Thrift stores are not a new thing in the market, as for the past decade different people have been selling their unwanted items in order to recoup some of their value. However, these shops of the past were only temporary, they were just places where the owners sold their own goods and when they ran out, they were left with only their shops.

Thrift stores these days operate in a different way. These are places that not only sell but also buy the thrift stores that people bring to them. People who want to rid their wardrobe of things they no longer wear or want can simply walk into a store and negotiate a price for those clothes with the managers.

Most of the clothing around the world is made from polyester, a synthetic fibre derived primarily from petroleum. It has surpassed cotton as the main textile fibre of the 21st century, ending hundreds of years of cotton dominance.

The global polyester yarn market is expected to grow from $106 billion in 2022 to $174.7 billion in 2032. Annual polyester fibre production is projected to exceed 92 million tons in the next 10 years, an increase of 47%.