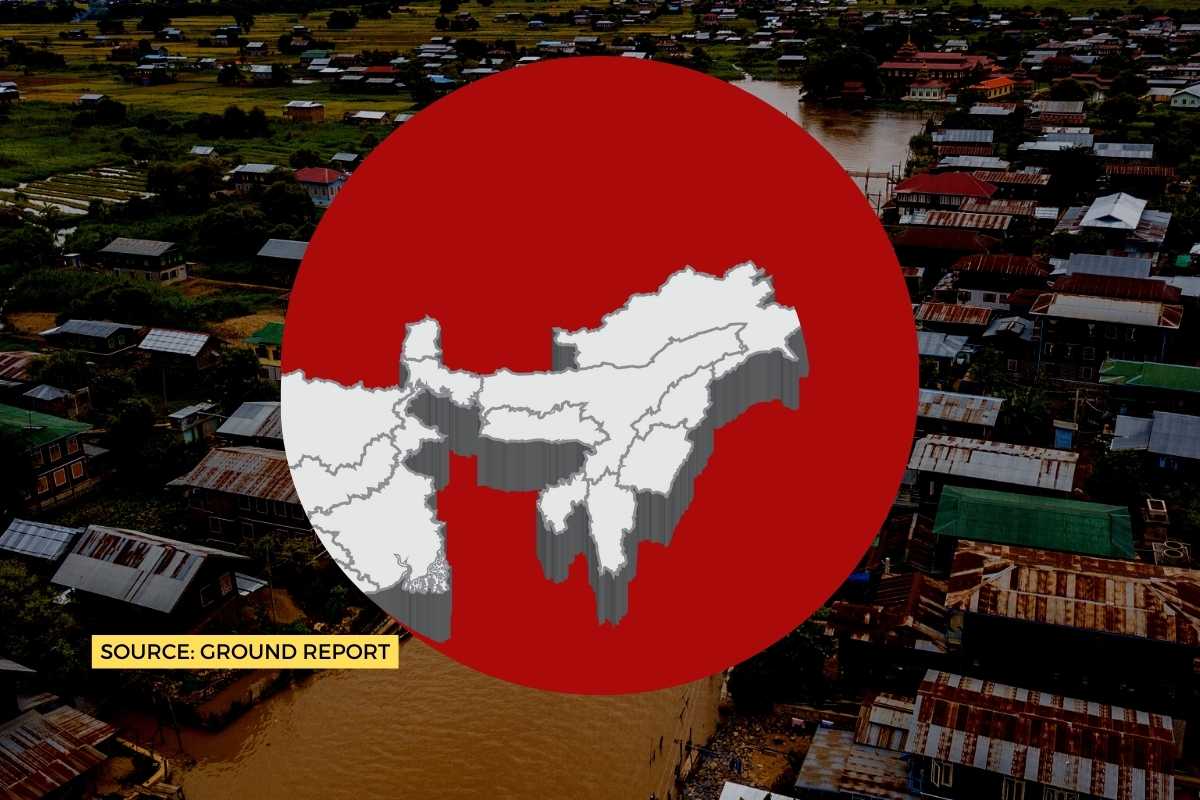 According to the Intergovernmental Panel on Climate Change, an extreme weather event is an event that is rare at a particular place and time of year. Some extreme events may be the result of an accumulation of weather or climate events, for example, droughts and floods. A changing climate leads to changes in the frequency, intensity, spatial extent, duration, and timing of weather and climate extremes which can result in unprecedented extremes.

During the month of February, this region experienced abnormally cold daytime and nighttime temperatures. In May, Assam and Meghalaya faced heavy rainfall triggering floods. The catastrophic floods in Northeast India continued till June. And, Assam and Meghalaya experienced their wettest June since 1901. After the heavy rainfall, the region recorded its driest July in 121 years.

Recently on 27th December 2022, a massive hailstorm swept through Assam which damaged nearly 4,400 houses affecting 18,000 people according to PTI. The hailstorm in this region is very rare and has also damaged 172 hectares of standing crops.

The study has found that if Assam’s pace of readiness and climate adaptation doesn’t pick up, it will require 943 years of flood protection measures to prevent a crisis like the one it is currently experiencing and Meghalaya will need 966 years.