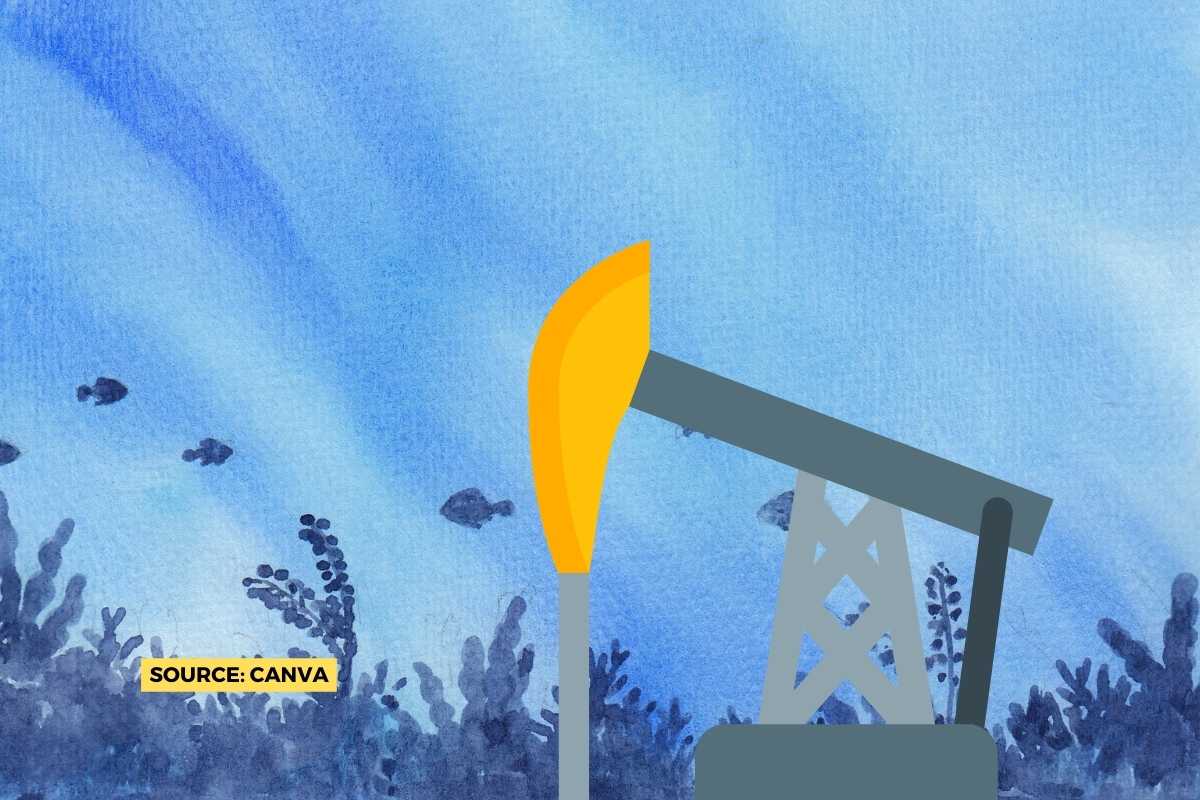 In a report by the International Union for Conservation of Nature (IUCN), deep-sea mining is defined as the process of retrieving mineral deposits from the deep seabed-the ocean below 200m. According to The Ocean Foundation, deep-sea mining is an experimental industrial field that involves extracting mineral deposits from the continental shelf and area under the high seas.

The exploration and exploitation of these High Seas minerals deposits are governed by the International Seabed Authority (ISA). This authority is conferred by the United Nations Convention on the Law of the Sea (UNCLOS).

The International Seabed Authority had issued 31 contracts to explore deep-sea mines by May 2022, IUCN reported. Around 1.5 million km2 of the international seabed has been set aside for mineral exploration. As stated in the same report, deep-sea mining can alter and destroy deep-sea habitats. And, this can lead to species loss and fragmentation of the ecosystem and structure.

Scientists are also concerned that deep-sea mining can create plumes of suspended particles that will take years to settle. Noise, vibrations, and light pollution from equipment can also disturb species such as whales, tuna and sharks.

A study published in The Proceedings of the National Academy mentions that deep midwater ecosystems represent more than 90% of the biosphere. These contain fish biomass 100 times greater than the global annual fish catch, connect shallow and deep-sea ecosystems and play key roles in carbon export, nutrient regeneration, and much more. These ecosystems and biodiversity would be negatively affected by mining.

Many organizations like IUCN and Greenpeace have argued that deep-sea must not be permitted because of its potential damage to the ocean and the ecosystem. Greenpeace has joined Pacific communities, champion nations, and dozens of allied organizations across the globe calling out a UN moratorium on deep-sea mining. They stated that it is a highly destructive industry and we know more about the surface of Mars and the Moon than about the deep ocean.