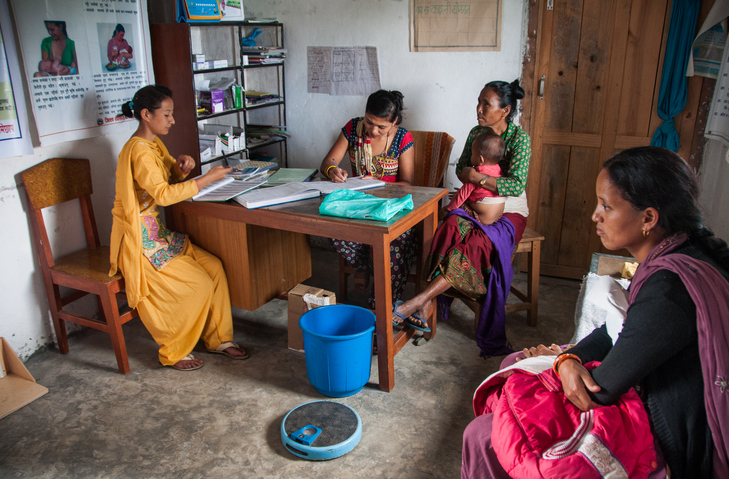 Ground Report | New Delhi: India’s Family Health Survey; Some of the key findings of the National Family Health Survey (NFHS) 2019-21 are the increasing cases of domestic and sexual violence against women in the state. The survey shows that married women between the ages of 18-49 who have ever experienced marital violence increased from 20.6 in 2014-15 to 44.5%.

According to the survey, there are 1020 females per 1000 males. India has more women than men, India is no longer young and the country is not at risk of population explosion.

All these things are part of the National Family and Health Survey (NFHS) released on 24 November. This is a sample survey and whether it is applicable to the entire country or not, it will be known in the next census.

Vikas Sheel, Additional Secretary, Ministry of Health and Family Welfare said, “Even though the actual situation will come out only after the census, the improvement in sex ratio and sex ratio at birth is a significant achievement. Looking at these results, we can say that we are moving in the right direction in our measures for women’s empowerment.

ALSO READ: What is the reason behind withdraws farm laws?

• Along with the increase in institutional births, there has also been a substantial increase in C-section deliveries in many States/UTs, especially in private health facilities.

• Exclusive breastfeeding of children below 6 months of age has improved from 55 per cent in 2015-16 to 64 per cent in 2019-21 at all India level. All the States/UTs of Phase II are also showing considerable progress.