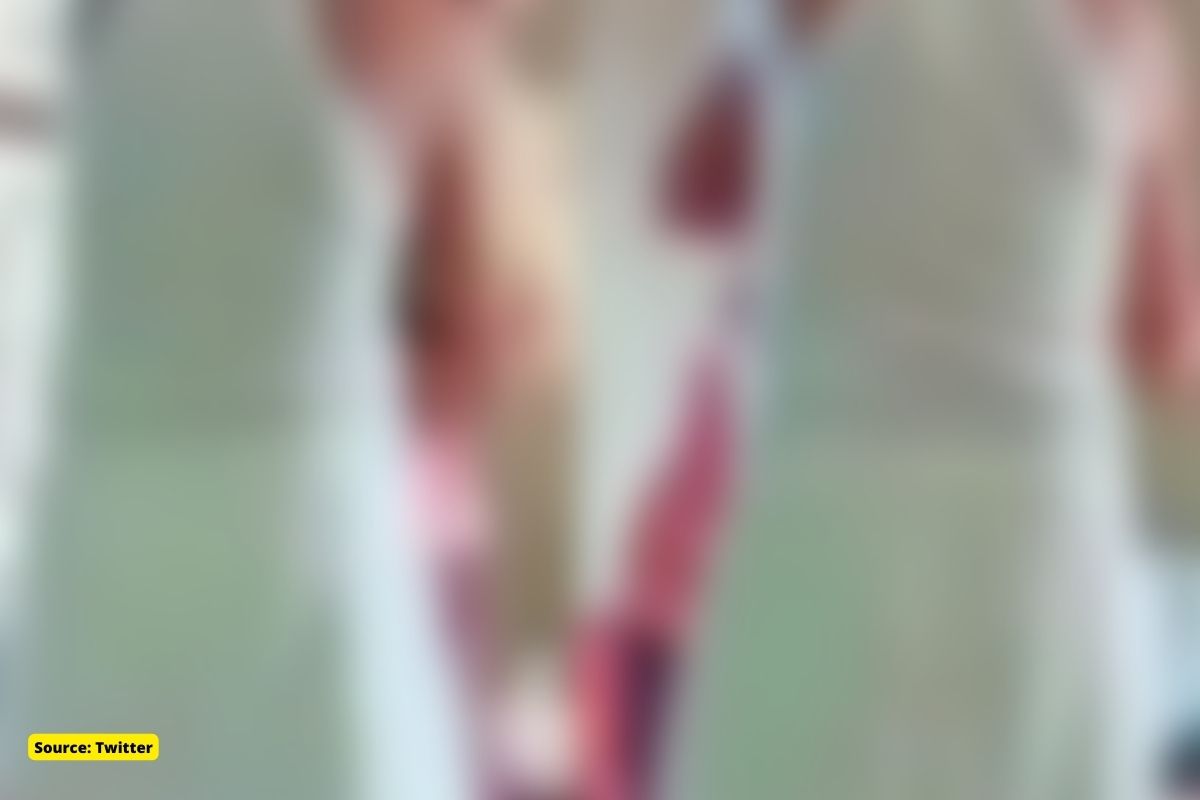 A 50-year-old man was arrested from Bihar’s Samastipur after a video of him raping his daughter went viral on social media.

According to reports, a 50-year-old resident of the Rosera area of ​​Samastipur district of the state is a teacher by profession. His 18-year-old daughter accused him of raping and threatening her while she managed to shoot a video of her father sexually assaulting her using a hidden camera.

The gruesome incident came to light after the daughter shot a video of her father raping her and shared the clip on social media to plead for justice.

The matter came to light after the daughter shot a video of her raping her father and shared the clip on social media to plead for justice.

Rosera Subdivision DSP Sahiyar Akhtar said that as soon as the video went viral, the police registered an FIR on the complaint of the daughter and arrested the accused father.

“Police have arrested the father who assaulted [victim] in the viral video. Legal action is being taken on the basis of the statement… and other accused are being traced. Raids are also being conducted,” DSP Sahiyar Akhtar had said in an India Today report. (Father rape daughter Video)

Police questioned the father and started an investigation to find out the other accused in the case.

According to the report published in India Today, it is also alleged that the victim’s mother did not oppose the attack and her maternal uncle used to pressurize her to keep quiet.