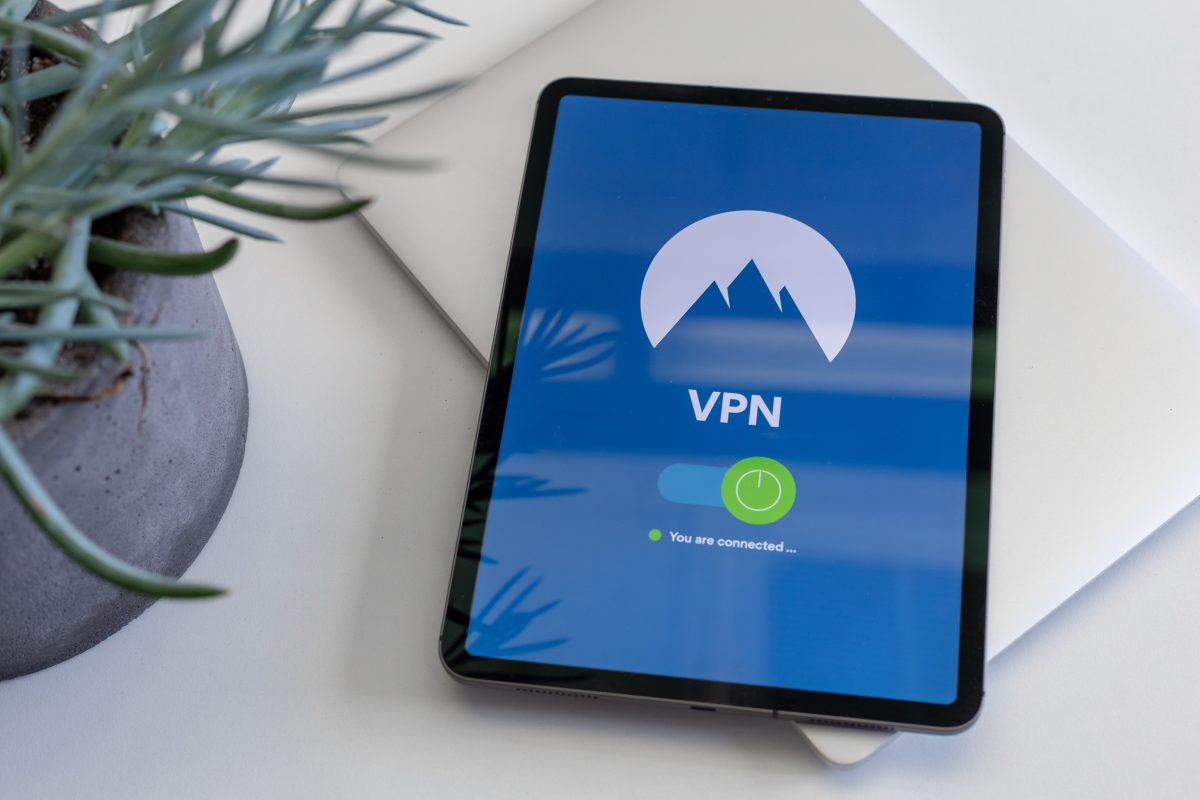 Ground Report | New Delhi: Best VPNs to use in 2022; Short for Virtual Private Network, VPN is a program or app that allows you to access the Internet through secure, encrypted tunnels. So for many, getting a VPN service will be all about privacy – keeping your online life completely anonymous from the prying eyes of your ISP (easy for curious torrenters) or even your government. Might want to use them to help.

But because the best VPNs let you change your IP address to a completely different city or country, these services have gained much wider use. VPNs are great for streamers who want to access a whole world of shows and movies, watch a sporting event you might not normally visit from abroad.

If you’re on vacation and find that your favourite app is banned (think Cuba, Turkey, China – even some internet censorship in Canada), an online VPN can help you access the Internet that way. I will let you do as you are accustomed. ,

Below you’ll find handy VPN reviews of all the best services on the market – with services like Netflix and states like Russia increasingly aggressive against VPNs, it’s imperative to know which provider is the strongest. Whereas at the bottom of the page there is more information about the software.

1.Express VPN: ExpressVPN is fast. Really fast, with fantastic connection speeds across servers in multiple countries. And that’s even when we’re using the default OpenVPN protocol in our tests – they get even quicker with the aforementioned Lightway option turned on.

In terms of additional features, ExpressVPN goes above and beyond. Bitcoin payments, P2P support, kill switch, DNS leak protection, strong and credible performance and a clear no-logging policy that’s been verified by independent auditors. It’s all there and the company is constantly innovating, too, giving its users the benefit of more general online security presence like the cookie-blocking Threat Manager.

It’s really worth knowing about this VPN provider’s excellent levels of customer support. The support website is stuffed with detailed guides and tutorials to get you up and running. And if you do have any trouble, 24/7 live chat support is on hand to answer your questions. It really works, too – we consistently get helpful responses from a knowledgeable support agent within a couple of minutes of posting our questions.

2. Nord VPN: The most recognized name in the VPN business and now a veteran of 10 years in the business, NordVPN lives up to its lofty reputation. It excels in every area you want to take into account when choosing your new service and is only a shadow behind ExpressVPN in our scoring.

For starters, the level of security NordVPN has been impressing us with for some time now. Offering AES-256 as standard, you also have the option of turning on its Double VPN system, where all your internet traffic is encrypted twice, not once. It’s easy to know where your internet anonymity is of paramount importance such as when you’re on public Wi-Fi or, perhaps, torrenting.

Like its main competitor above, other features include strong DNS leak protection switches (application-specific and system-wide), proxy extensions for Chrome and Firefox browsers, and payment options that include Bitcoin, PayPal, and credit cards. Huh.

And Nord really bests ExpressVPN on the pure server count, cranking out an eye-watering count of 5,000 (in 60 countries), while allowing up to six simultaneous connections.

The provider’s custom NordLink protocol has certainly been a fascinating development over the past year or so. This has helped make Nord’s connection speeds some of the fastest and more reliable we’ve recorded, even on servers that are further away.

3. Surfshark: We understand that the price available for Surfshark is the factor that will most likely come up when you’re considering a new VPN, but there’s way more to like about Surfshark than just dollars and cents.

When you first visit its website, Surfshark’s laid-back and playful branding takes software that can be a little intimidating for newcomers and makes it really accessible and user-friendly. (Best VPNs to use in 2022)

So if you are someone who gets confused easily and eventually gets put off by complicated menus and myriad options, Surfshark – like ExpressVPN above – could be the ideal VPN for you. It keeps its interface completely laid back and free of complexity. You’ll actually see options for ‘quick connect’ and ‘all locations’, along with a settings icon, and really nothing. Whether that level of detail (or lack thereof) is a boon or a drawback depends entirely on your point of view.

Also Read:  Surfshark shuts down servers in India in response to data law

That said, Surfshark is all business when it comes to protecting you and your online identity. It has now added the new protocol to its OpenVPN UDP and TCP and IKEv2 options in the city of WireGuard. In addition, Surfshark boasts a private DNS and an additional security blanket through a double VPN hop. And we found that it holds up successfully with unblocking geo-restricted access to Netflix, BBC iPlayer, Disney+, and more.

Coming back to cost, sign up for Surfshark’s two-year plan and the effective monthly cost comes in at less than $2.50 USD / £2 GBP / $3.50 AUD. This is a significant difference from the VPN services sitting above in this guide. (Best VPNs to use in 2022)

Its most notable claim from recent VPN reviews is the massive increase in PIA’s number of servers. It took things from a simple 2,000ish to an almost bottomless 30,000+. The latest count we’ve been told is over 10,000, which still puts it ahead of the rest in terms of net server numbers.

It certainly sounds impressive, but it just wouldn’t be worth something without a quality VPN client and a wealth of security smarts. Thankfully, PIA offers a healthy mix of privacy features and security protocols (including WireGuard)—this extends to its first-rate Chrome extension, which offers options for blocking location access, third-party cookies, website referrers, and more. adds to.

Whether you are mostly intending to use your VPN on Windows, Mac, Android, iOS, Linux or perhaps a mix, they are all reliable, easy to use, with more features. It’s not just us saying this, as the user reviews on the App Store and Play Store are generally really positive. And there’s support for up to 10 simultaneous connections, so it’s easy to cover pretty much all of your devices on one reasonable subscription.

The reason PIA climbed in our ranking of the top VPNs is that it continues to improve. Since our last round of testing, it’s added SmartDNS to its list of features—another string in its bow to help you watch region-restricted content.

Frankly speaking, PIA currently doesn’t come close to making it to our list of the fastest VPNs. It’s not the slowest and won’t stop you significantly for most ‘normal’ web activity. But for edge-seeking gamers, streamers who hate the slightest hint of buffering and don’t want torrents roaming around, perhaps you should go by one of the better/faster options on this list. (Best VPNs to use in 2022)

But PIA still does a lot to stand out from the crowd and the price beats a lot of the competition – often extra months or extra security licenses thrown in when you sign up for more than a year.

5.ProtonVPN: the one that has improved the most and deserves its place in our top five VPN services.

Over the past months and years, Proton has been a provider on a mission. Its server network has shot from a few hundred to around 2,000 (still the lowest, but heading in the right direction) and it has made notable improvements, adding new features and support to its clients and apps.

The most important of them in recent times was WireGuard, which has now been fully rolled out. This bodes well for the future-proofing of protons. But even if it didn’t, our speed test saw some of the most eye-catching OpenVPN speeds. In short, you don’t have to worry about waiting to connect if you’re in a hurry to turn on ProtonVPN, and then later you can leave it working in the background, knowing that it’s your device. Will not slow down the internet connection.