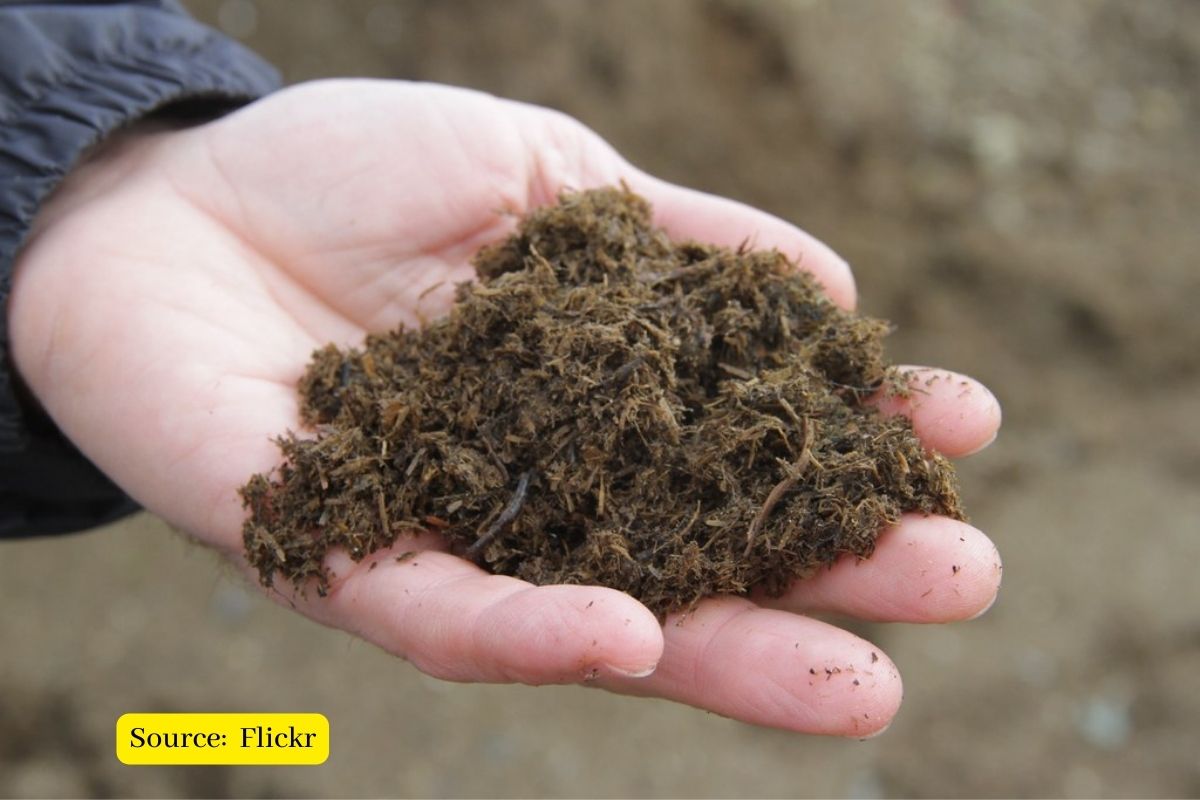 New York has become the sixth state in the United States to allow so-called human composting, that is, the transformation of a corpse into the earth– A green burial that is considered an environmentally friendly alternative to burial or cremation.

However, local Catholic bishops said they were against it, arguing that human bodies should not be treated as “household waste”.

Washington was the first state to legalize it, in 2019, followed by Colorado and Oregon in 2021, and Vermont and California in 2022. Now, the governor of New York, the Democrat Kathy Hochul, has given the green light to this form of composting, with the opposition of the New York bishops who allege that a human body should not be treated the same as “domestic waste”.

The body of the deceased is placed in a reusable container along with plant material such as wood shavings, alfalfa, and straw.

The organic blend creates the perfect habitat for natural microbes to do their job, quickly and efficiently breaking down the body in about a month.

The end result is one heaping cubic yard of nutrient-rich soil amendment, equivalent to about 36 sacks of soil, which can be used to plant trees or enrich conservation lands, forests or gardens.

For urban areas like New York, where land is limited, it can be considered a rather attractive burial alternative.

“It’s definitely more in line with what we do,” he added.

The 130-acre (52-hectare) nature reserve cemetery, nestled among protected forest lands, offers natural and eco-friendly burials, which is when a body can be placed in a biodegradable container and grave site so it can fully decompose.

Defenders of humus consider that it is a process of returning to the earth that is respectful of the deceased and of the planet. “Because, unlike burial and cremation, humus creates rich humus, which can be used to regenerate the soil.

Ecologically and economically, humus is the solution that allows our organism, at the end of its life, to complete the complete cycle with a smooth transformation”, they defend on the humusation.org website.

According to BBC News, US company Recompose claims its service can save a ton of carbon compared to traditional cremation or burial.

“Natural organic reduction allows for a literal return to the land. Some people like the idea of being in a forest when they die. That’s what I chose for myself,” says Anna Swenson of Recompose.

Carbon dioxide emissions are one of the main contributors to climate change since they act by trapping the Earth’s heat in a phenomenon known as the greenhouse effect.