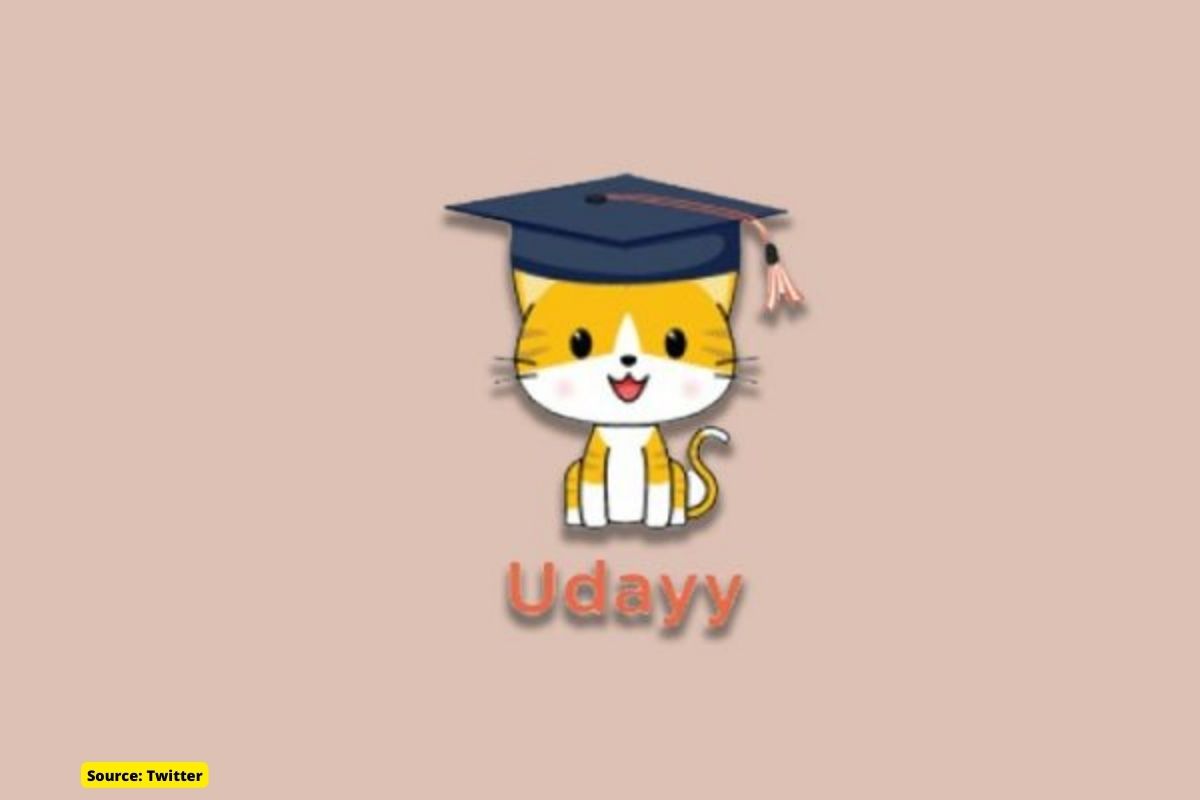 Udayy, the Edtech platform that offers an online training program, has announced its shut down, laying off the entire 100-120 workforce. Launched in 2019 by Saumya Yadav, Mahak Garg and Karan Warszawa, Udai has been forced to suspend work in the post-pandemic world when children return to class.

For Udayy co-founder and chief operating officer Mahak Garg, the decision to close the edtech startup, which offered live training sessions for schoolchildren, was “probably the hardest” thing she had to do.

In a post published on LinkedIn, Garg said that all employees, including teachers, were paid generous severance pay. The decision to close was announced at the company’s town hall on April 4, she said, writing that she was surprised by the reaction of employees.

“What followed the town hall left me both surprised and relieved,” she wrote more than being concerned for themselves, the team was concerned about us as founders”.

“They knew this was our baby and that we deeply cared for it. “Karan, Saumya, Mahak, whenever you are ready with your next startup, we will join you without a blink of an eye. Just call us” “You have taught us what an incredible company and culture look like. We will take a little bit of Udayy wherever we go next.” “It’s warming how you took care of all of us even at the end of this journey by giving us a soft landing.” Some employees who had attended the town hall remotely travelled for 1-2 hours just to meet us and bid farewell in person. The tech team ordered donuts for everyone at around 5 pm. Over the next few days, several team members emailed and sent WhatsApp messages thanking us and sharing their own unique growth stories within Udayy”.

“Over the next few days, several team members emailed and sent WhatsApp messages thanking us and sharing about their own unique growth stories within Udayy,” said Garg, sharing screenshots of some of the supportive messages she received from employees.

Yadav said: “We have returned the money to all our clients and paid generous severance pay to our team members and teachers. We have already helped to arrange almost 100 per cent of our employees for new jobs in other promising companies. We return the rest of the capital, about $ 8.5 million, to our investors.”

In her publication, Mahak Garg said that the high cost of attracting customers, fatigue from Zoom and low retention contributed to the shutdown.

“After several unsuccessful turnovers over the past 6-8 months, we have taken a hard call to close Udayy. Although we had several months of runway ahead of us, we made this decision because we didn’t want to burn the hard-earned money of investors and LPs, and we didn’t want to waste team time on a business that we knew was doomed. to failure, “she wrote.

Two-year-old Udayy was an exciting learning platform for children from kindergarten to 8th grade to practice and develop mathematical and analytical thinking. The Gurugram-based startup received an initial $ 2.5 million from Alpha Wave and the Info Edge Ventures Falcon Edge about a year ago. He also raised $ 10 million, led by Norwest. Entrackr was the first to announce its new round.

The slowdown in financial performance affects startups in various segments, but edtech is experiencing more layoffs than other segments. Over the past month, Vedantu has laid off about 624 employees in two tranches, while Unacademy has laid off hundreds of employees. FrontRow, which supports Lightspeed, has also cut 35% of its total workforce.

According to documents available on the Tofler business analytics platform, in 2021 Byju’s reported a loss of Rs 250 crore for the 2019-20 fiscal year, compared to Rs 9 billion in the previous year.

On a consolidated basis, revenue from operations rose 82% to Rs 2380 million as more people signed up for the company’s courses. Losses increased as costs more than doubled to 3,021 rupees from 1,376 rupees. He paid Rs 420 crore in labour costs, which accounted for about 14% of his total expenses.