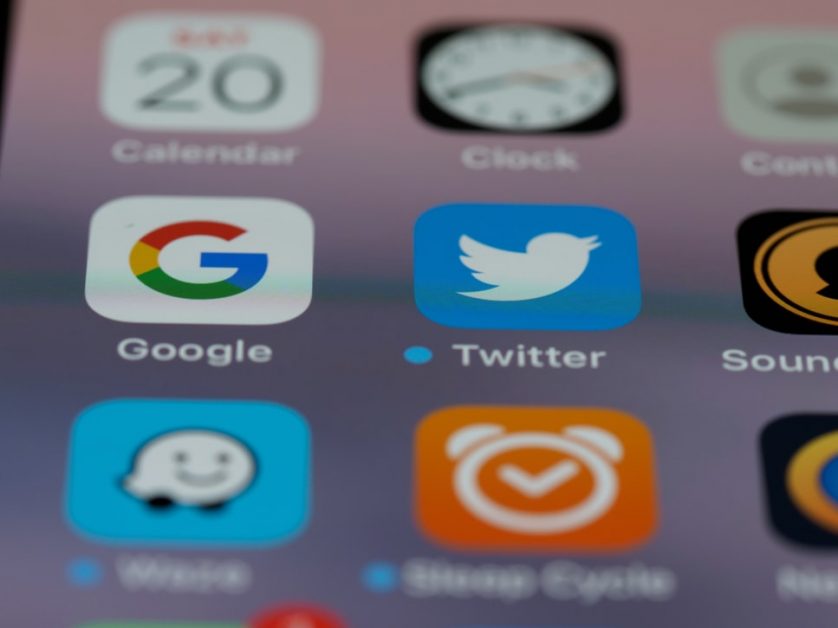 Ground Report | New Delhi: In the Twitter case, the round of allegations and counter-allegations intensified. The government strongly condemned the Twitter accusation of intimidation through the police and termed it completely baseless and incorrect. The government said that the company is trying to tarnish India’s image and impose its conditions on the world’s largest democracy.

The whole controversy started with the statement of Twitter. The social media company described Delhi Police’s arrival in his offices in the ‘Toolkit’ investigation case as a ‘trick to intimidate’. The statement was strongly opposed by both the government and the Delhi Police. The government termed it as completely baseless, false and maligning the image of India, while the Delhi Police termed the company’s statement as “beyond the truth and intended to obstruct a lawful investigation”.

Twitter has described several tweets of ruling BJP leaders as “distorted facts” on the alleged strategic document of the opposition party to target the government over measures to prevent the covid-19 epidemic. The company also said that it will try to follow the law applicable in India to continue its services in the country.

Gone are the days when any news used to create trending hash tags and be a sensation  on Twitter because now Twitter itself is becoming a sensation and trending everyday from last some weeks. Yesterday a similar hashtag #ManipulatedSocialMedia started trending on  Twitter. When Twitter filtered a video content based on abortion  as  sensitive material. This act of Twitter has again raised a question on Twitter’s freedom of expressions theory and shows how a corporate boardroom is controlling the narrative of world.

On Sunday , WION, an international News Channel live streamed a video of its program Gravitas Plus which was based on Freedom of Reproduction on Twitter. Within minutes, Twitter branded the video as sensitive material and restricted their access to conversation around the video and made it unavailable from the handle without giving any reason.

Yesterday Channel highlighted this arbitrary act of Twitter and clarified that  no any content which was shown in program comes under the sensitive material as per the Twitter guidelines and violates its policy. In its  clarification video channel said that Twitter is blocking free speech and controlling conversation and ran a campaign against Twitter #ManipulatedSocialMedia. Yesterday Palki Sharma Upadhyay who is the host of the show and Executive Editor of WION tweeted.

But this is not the first time when Twitter has shown its act of controlling and manipulating conversations. Prior to this in 2019, Twitter has also banned Donald Trump’s tweet favoring to exceptions to abortion ban. Twitter also banned the mother Teresa ‘s quote on abortion. Twitter has also started building its own narrative and  labeling certain users as “manipulated media”.

According to Twitter ‘s recent  respond to Govt. of India on blocking accounts , it says “We will continue to advocate for the right of free expression on behalf of the people we serve. We remain committed to safeguarding the health of the conversation occurring on Twitter, and strongly believe that the Tweets should flow.” But recent actions taken by Twitter led to think does  really  freedom of expression exist on Twitter?.