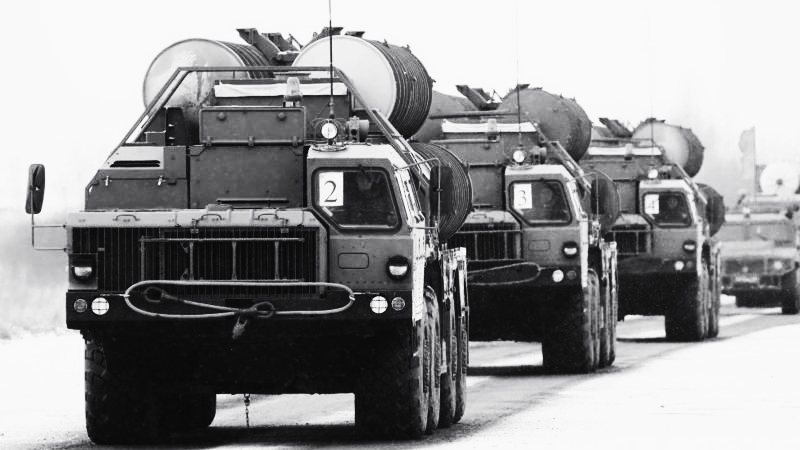 The Trump administration of the United States, opposing India’s purchase of the missile defense system S-400 from Russia, warned of a ban on India to stop the deal.

The Economic Times report that South Asian Voices, a platform for diplomatic analysis of South Asia, has said in an article that the time has come when America should give up in the face of friendship between India and Russia.

During the US Defense Minister’s visit to India stated that the previous Trump administration in the US had warned India of sanctions to prevent India from buying missile defense systems from Russia.

The US imposes sanctions on countries it considers a threat to its security under the CAATSA (Counting America’s Adverse Through Senses Act). In December 2020, the United States imposed a ban on Turkey under this law.

With the imposition of the U.S. sanctions on Turkey through CAATSA in December 2020, the threat of placing India under similar sanctions risks both incentivizing India to strengthen its relationship with Russia and hindering Washington’s ambitions of partnering with India as a counter-balance to China. The United States’ threat to impose sanctions places India in an uneasy position and invokes a history of tension between the two states.

Specifically, this risks the possibility that the United States may overlook the point that a militarily advanced India (albeit through Moscow’s support) could serve as a more effective means of deterrence against China,” according to the paper jointly authored by Aniruddha Saha and Neha Dwivedi.