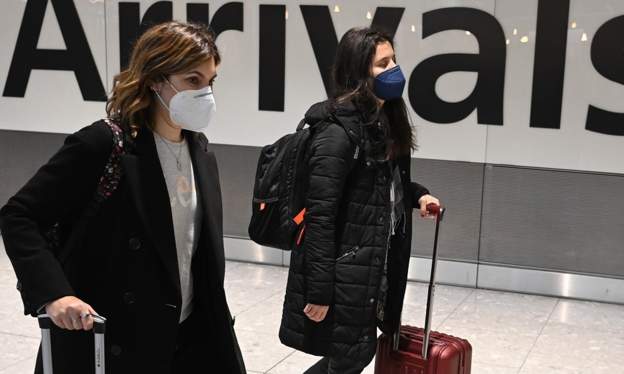 A spokeswoman for the newly elected President of the United States, Joe Biden, has said that travel restrictions imposed on those coming from the US, UK, some EU countries and Brazil will not be lifted.

Donald Trump had earlier ordered the lifting of the travel ban. The White House issued an order to Sovmar stating that travel restrictions imposed on visitors from the UK, some European Union countries and Brazil would end on January 26, six days after Biden took over as president.

But shortly after, Joe Biden spokeswoman Jane Saki said on social media that the medical team’s advice is that the administration should not lift the travel ban on the 26th.

He wrote, “The corona epidemic is steadily deteriorating and more infectious variants of the virus are coming out.” This is not the time to end this travel ban. “

He also wrote that “they are considering a plan to issue orders related to public health and international travel to prevent further spread of covid-19”.

ALSO READ: How Did Arnab Goswami Know About Secret Decision Of National Security?

Shortly before Jane Saki’s tweet, current President Donald Trump signed an order stating that 26 travel banning travel ban imposed on visitors from the UK, Ireland, Schengen region of Europe and Brazil. According to this country, the ban imposed on China and Iran will continue.

Last week, the American Center for Disease Control and Prevention said that from January 26, all passengers coming to the US via air route must provide proof of complete recovery after a covid-19 negative or virus infection.