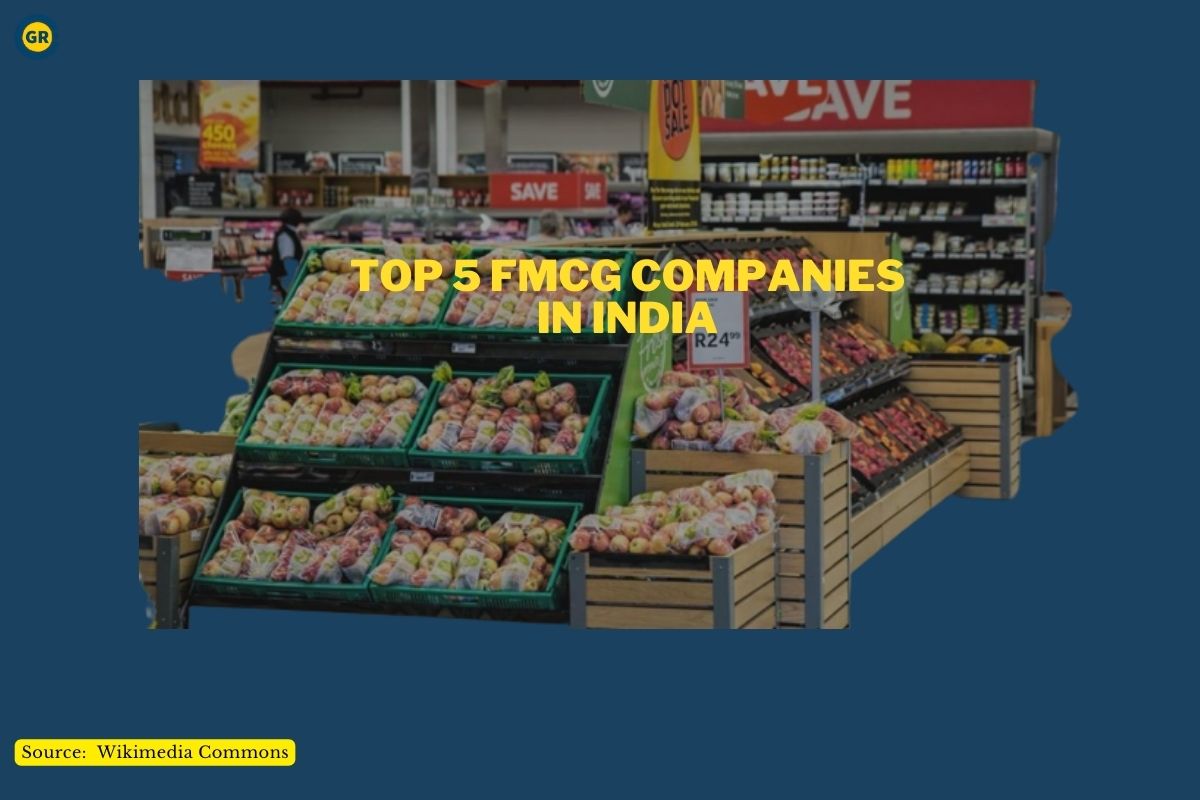 Our day to day life need is dependent on FMCG(Fast Moving Consumer Goods) Products. These goods are highly-in-demand and affordable. These products are termed “fast-moving” as they sold quickly because consumers use them regularly. It is the fourth largest sector in India with a GDP contribution of around 10 per cent.

These are non-durable products that sell quickly at reasonable or low prices. FMCGs have high-volume sales and low-profit margins. Examples include milk, fruits and vegetables, toilet paper, stationery, etc.

It is a public company that deals with consumer goods and has headquarters in Mumbai, India. The company was established in 1931 as Hindustan Vanaspati Manufacturing Company but after a merger of constituent groups in 1956, it was renamed Hindustan Lever Limited. Again company was renamed Hindustan Unilever Ltd in June 2007. It is one of the oldest FMCG companies in India and has served over 2 billion customers for over 87 years.

The company also completed its merger with GlaxoSmithKline Consumer Healthcare (GSKCH India) in April 2020 with ₹ 3,045 crores. It served 44 product brands in over 20 consumer categories such as detergents, soaps, tea, skincare, cosmetics, etc.

A food and beverage company Nestle India Limited is the Indian subsidiary of Nestle which is a Swiss multinational company. The parent company owns 62.76 per cent of Nestle India. It was incorporated on 28 March 1959. The company has its headquarters in Gurugram, Haryana, India. It has 9 productions in various locations across India.

Also Read:  Which parts of India will be affected by cyclone Asani?

It is one of the largest players in India’s FMCG with products including Milkmaid, Cerelac, KitKat, Dairy Milk, Maggie, Nescafe, Polo, etc.

The company is best known for its wide variety of biscuit products. It was founded in the year 1892 with an initial investment of ₹ 295. It is one of the oldest existing companies and has its headquarters in Kolkata, West Bengal, India. Britannia deals with food items, headed by Nusli Wadia, part of the Wadia group.

One of the leading FMCG multinational companies Marico deals with personal care, skincare and convenience food. It was established on 13 October 1988 under the name of Marico Foods Limited. In 1989, the company was renamed Marico Industries Limited. It is present in over 25 countries across Africa and Asia, with its headquarters in Mumbai, India. The company is mainly known for its two brands “Parachute” and “Saffola” with a 73 and 59 per cent market share.