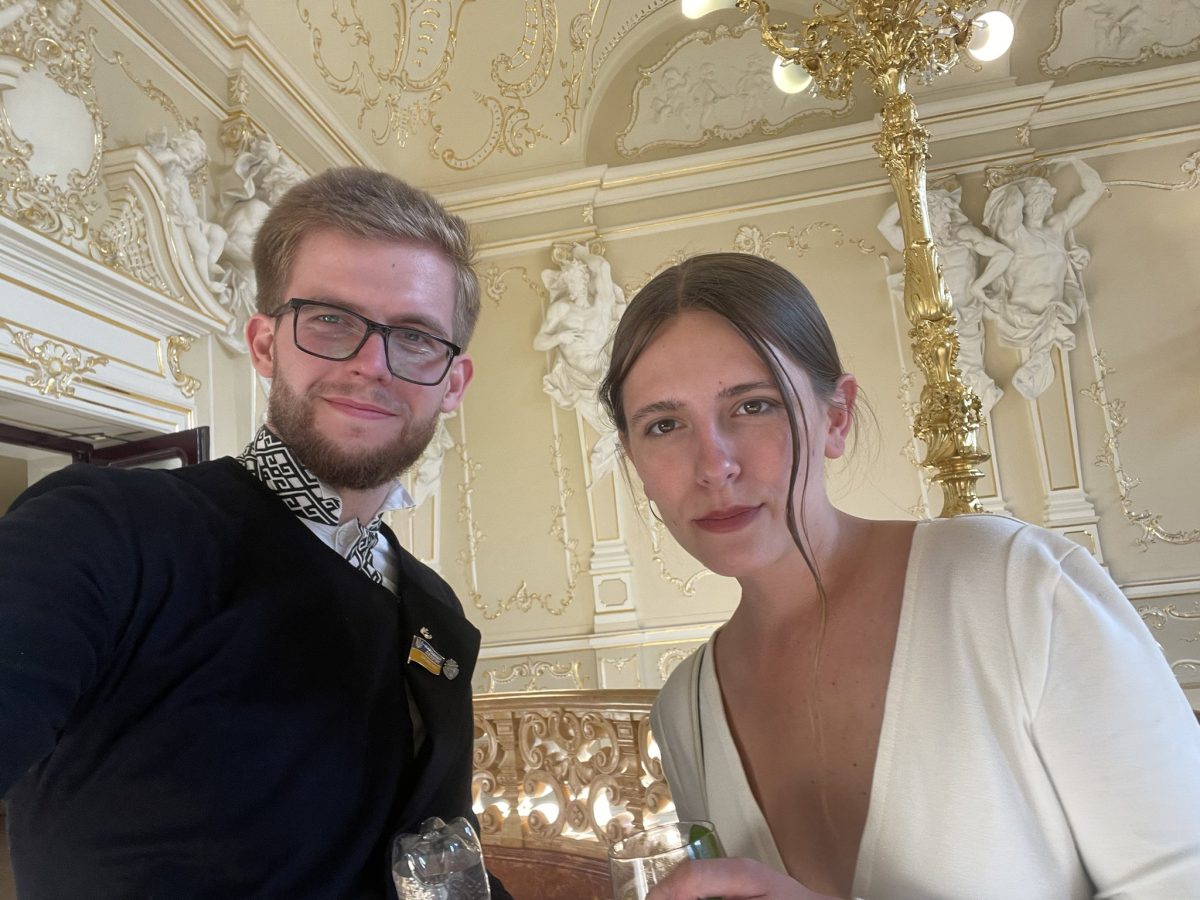 “She was the dearest person with whom for a decade we went through anything and everything together. She deserved so much more in her life,” says Yurash. “I wonder how many more with Oleksandras should happen before that the West doesn’t wake up to these things that it needs to do to stop this madness that is taken by Mr Putin.”

Sviatoslav Yurash tweeted: “The beauty of Kyiv. Alexandra Kuvshynova, a young journalist was murdered by the Russians. Her I loved. Decades of happiness and sadness, joy and pain, meaning and loss. Only death could have parted us. Now I learn to hate. You shall never be forgotten. They shall never be forgiven.”

Earlier, Ukraine’s President Volodymyr Zelensky called for new and tougher sanctions on Russia, as the current package did not stop the invaders from moving forward. “The Russian economy is still capable of maintaining its military machine,” Zelensky said in the video posted on his social media, hours after addressing the US Congress.

“That is why new sanctions packages against Russia are needed. The world must finally officially recognize that Russia has become a terrorist state.” A little later, around 5 am, at least one person died and three were injured after the remains of a missile hit a 16-story residential building in Kyiv. Thirty people were evacuated and a fire was put out.