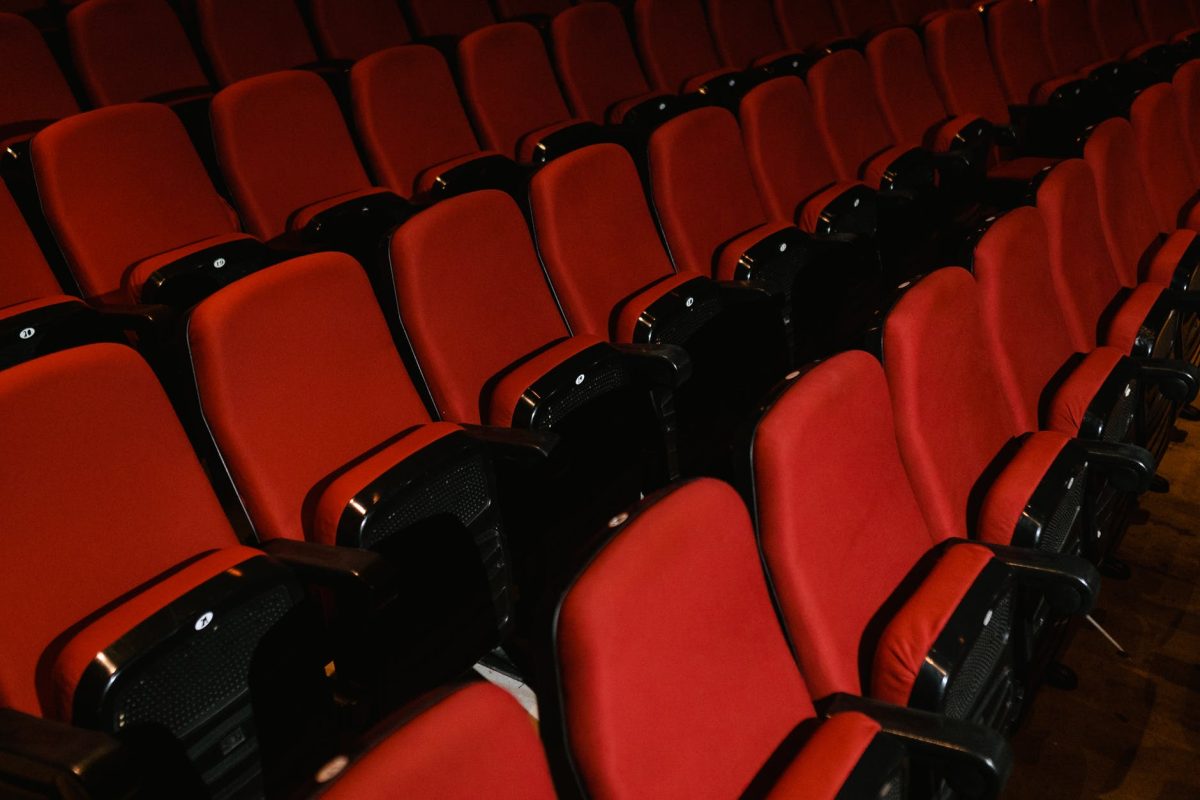 Many states like Uttar Pradesh, Uttarakhand, Tripura, Karnataka, Goa, Haryana, Gujarat, and Madhya Pradesh have made Vivek Agnihotri’s film Kashmir Files tax-free. The film is about the exodus of Kashmiri Pandits from the valley. This film is getting the full support of the BJP, all big leaders including Prime Minister Modi, Home Minister Amit Shah are motivating people to watch Kashmir files. The film is soon going to touch the Rs 100 crore mark.

Where the opposition is raising questions on this, then voices have started rising in the film industry as well. Savita Raj, the producer of Amitabh Bachchan starrer Jhund, took to Facebook and said her film is also based on an important issue. Will the government also give exemption to her film from entertainment tax? She also said that she wants to know on what basis films are made tax-free in India?

What did the producer of the film Jhund say, Savita Raj?

Jhund, which was released theatrically on March 4 to glowing reviews, featured Amitabh as Vijay Barse, a Nagpur-based retired sports teacher who pioneered a slum soccer movement. The movie marked the Hindi debut of filmmaker Nagraj Manjule, known for Marathi films Fandry and Sairat.

What is the criteria to make films tax free in India?

In the past, too many films have been supported by the government. However, this is the first time that along with making it tax-free, the government is also promoting Kashmir files. Movies that came out in the last few years like Toilet Ek Prem Katha, Airlift, Chhapaak, Tanhaji, Bajirao Mastani, Dangal, Neerja were waived of entertainment tax by some states.

Producers and cinema halls benefit from the tax waiver, but it does not provide any relief to the audience on ticket rates. In many states, this tax ranges from 15-to 50 percent. There is no specific criteria for selecting films for tax exemption. It is on the wisdom of state govt. for which film they want to waive the tax. The states have been selective on this.

It is the moral right of the state to make the film tax-free. However, it is not certain on which issue their morality awakens. Most of the films that were made tax-free were based on sports or patriotism. Movies like Dangal, Marrycom, Airlift are examples of this. Films on social issues have also been exempted from tax, although the state governments have been selective in this too.

On many occasions, the producer’s good relationship with the Chief Minister of the state has also proved to be helpful in getting the film tax-free. PM Indira Gandhi had provided $10 million to make the film ‘Gandhi’, South states also provide tax exemptions on the basis of their political benefits. So we cannot say that only the BJP govt. is doing it. It would be fair to say that more than morality, the state governments have been giving tax exemption to films after seeing their political interests.