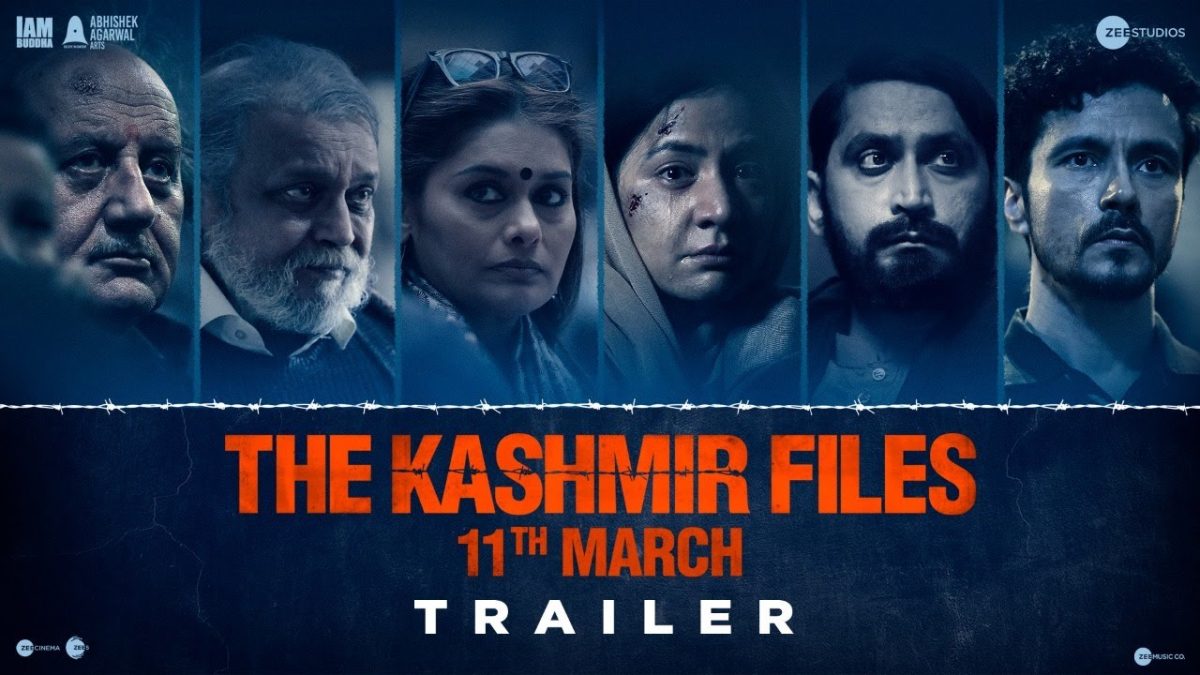 Shashi Tharoor tweeted, “This post largely has it right: Kashmiri Pandits suffered terribly. We must stand up for their rights. But demonising Kashmiri Muslims doesn’t help the Pandits either. Hatred divides & kills. Kashmiris need justice. All need to be heard, helped & healed”.

Elsewhere, Tamil Nadu Congress Chief KS Alagiri said the film ‘The Kashmir Files’ incites hatred against a community. “The Kashmir Files is a film aimed at inciting hatred against the Islamic people by unilaterally showing half-truths and baseless fabrications,” Alagiri said in a Tamil-language tweet. He further added that there is ample historical evidence showing that the film “aims to spread myths.”

“The appeasement policy was promoted by the Congress, but the support base of the Congress has dwindled and is on the verge of extinction. The people of the country have understood the reality of the Congress,” said BJP State President Satish Poonia. after watching the movie with the BJP workers in the state.

Former Chief Minister of Jammu and Kashmir and leader of the National Conference Omar Abdullah. Raising questions about ‘The Kashmir Files’, he said that all kinds of lies have been shown in the film.

Omar Abdullah says that people of all religions are included among those who left Kashmir at that time. It also includes Sikh and Muslim brothers. There are also some Muslims who have not returned yet.

He said it was unfortunate that KPs migrated from Kashmir but NC tried and continues to play his part to bring KPs back safely. “But the Kashmiri Files movie has spoiled those plans,” said the former chief minister. On BJP chief JP Nadda’s recent visit to Jammu and Home Minister Amit Shah’s visit to Jammu, Omar said NC was watching developments closely and would act. (Shashi Tharoor Kashmir files)