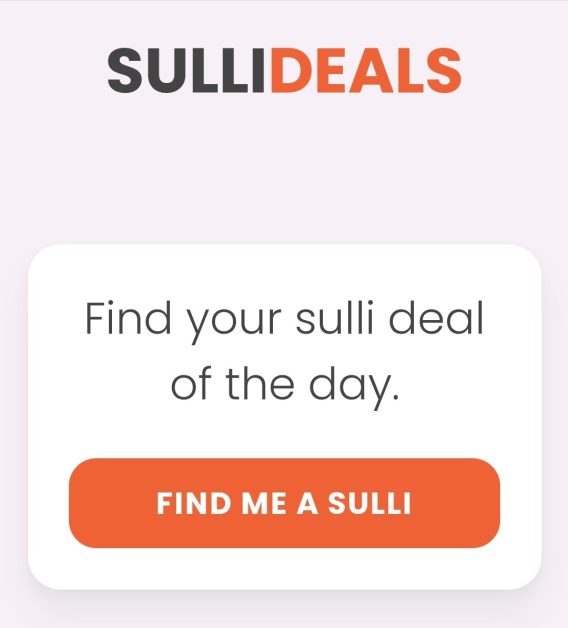 Ground Report | New Delhi: Project Sulli Deals;  In a disturbing display of selective abuse targeting Muslim women Photos of hundreds were uploaded on an app called ‘Sulli Deals’ on 4th July. Since then people are giving their reactions on Twitter. The website ‘Sully Deals’ was immediately taken down after the uproar, which does not … Read more