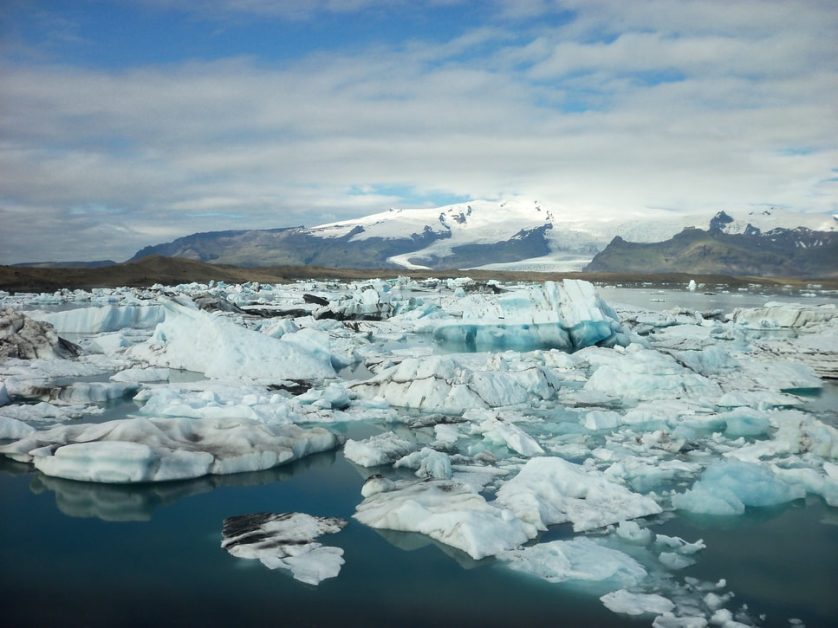 Ground Report | New Delhi: The story of the world’s largest iceberg; An ice colossus the size of Cantabria emerged from the Antarctic Peninsula in 2017, arousing the curiosity of scientists who soon learned that they were in front of some of the largest icebergs recorded by their satellites. This mass of ice was christened … Read more