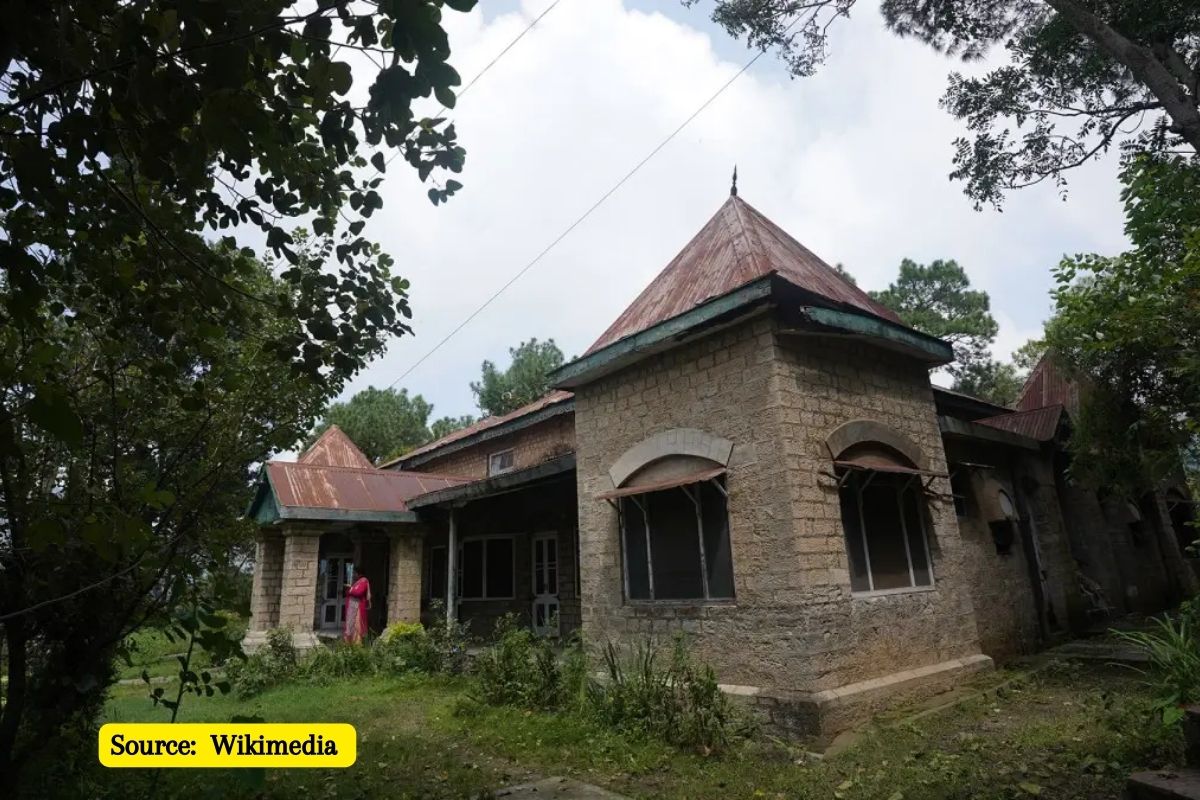 Unknown assailants allegedly ransacked the ancestral home of British-American author Salman Rushdie in Himachal Pradesh’s Solan on Wednesday, even as police investigate the case, authorities said. According to an official, Rajesh Tripathi, the caretaker of the house, alleged that some people ransacked the Villa Anees owned by Rushdie on Wednesday around 1 p.m. On the … Read more