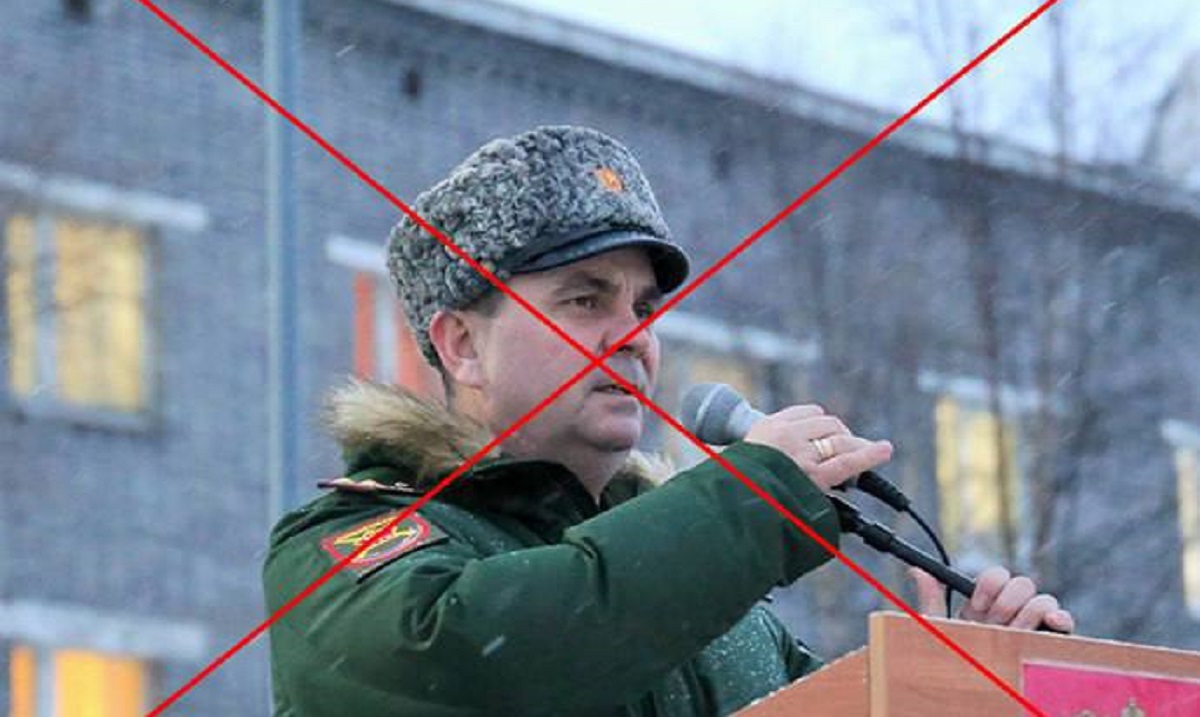 Ground Report | New Delhi: Colonel Denis Kurilo, commander of the 200th Separate Motorized Riflemen Brigade (Military Division 08275, Pechenga), was killed in the fighting near Kharkiv. The 200th Brigade has suffered the most during the so-called “special military operation”. The 1st Battalion-Tactical Group of one of the most elite brigades of the Russian Army … Read more