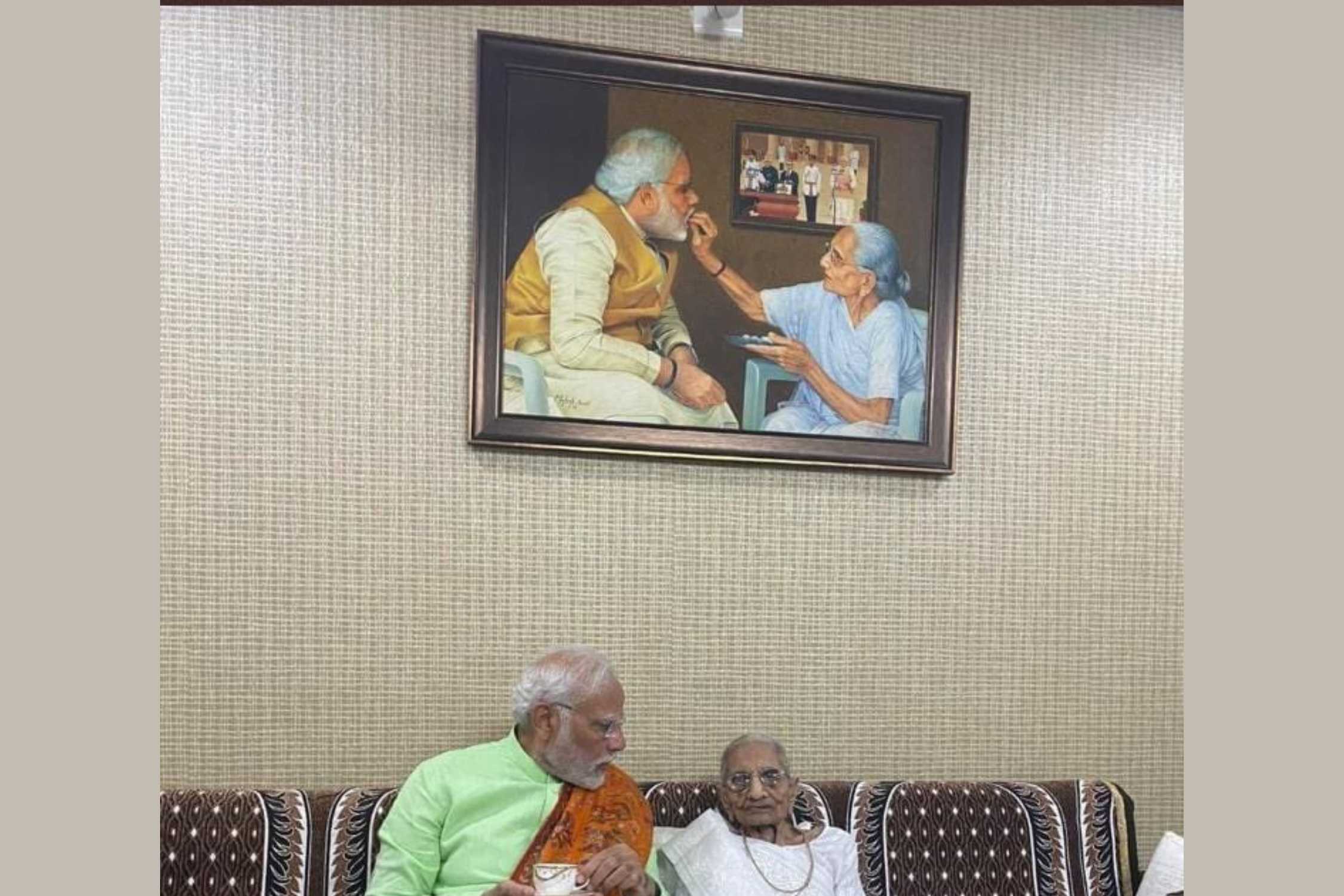 Recently, Prime Minister Modi went to meet his mother Heeraben Modi, when he was in Gujrat to cast his vote for the assembly elections 2022. Whenever he goes to Gujarat, he does not come without meeting his mother, this is the natural love of a son toward his mother. The pictures of this meeting also … Read more