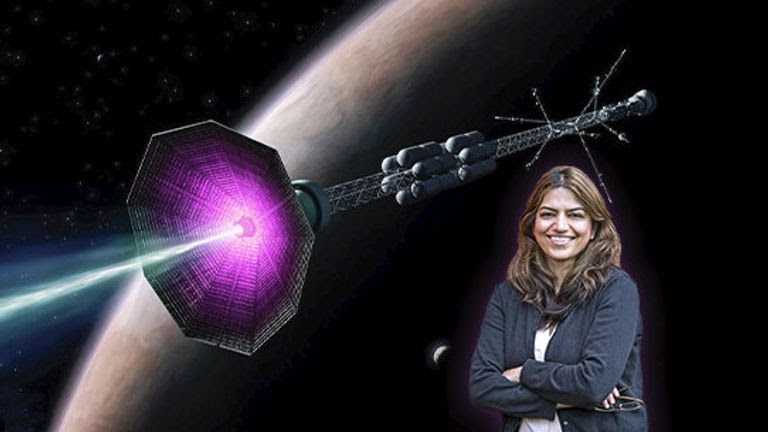 Says This idea came to me in 2017, when I was sitting on the deck Muslim female Dr Fatima Ebrahimi invented a new concept of a fusion rocket thruster that could propel humans to Mars and beyond. According to news.sky , physicist Fatima Brahimi, who works at the US Department of Energy’s Princeton Plasma Physics Laboratory (PPPL) , has designed … Read more